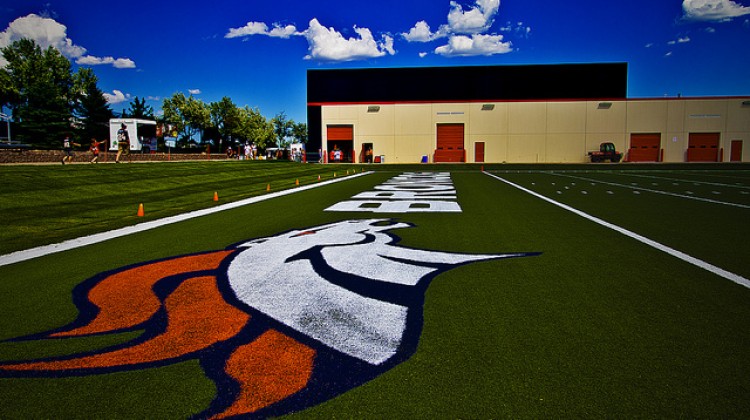 Peyton Manning, the quarterback for the Denver Broncos, has led his team to win the ultimate NFL season goal. On Feb. 7, 2016, the Broncos won Super Bowl 50 against the Carolina Panthers. The final score was 24-10. The Denver Broncos were favored to win due to having the no. 1 defense in the league.

On three different occasions, this season, the Panthers trailed by more than ten points and won all three of those games. Carolina trailed in the first quarter as the Broncos led the game 10-0. This comeback-winning streak was broken, as the Panthers offense, led by quarterback Cam Newton, was no match against the Broncos’ explosive defense. Manning was able to gain his 200th career win while also giving the Broncos their third Super Bowl win in franchise history.

The Panthers had four turnovers compared to Denver’s two. Manning was sacked three times by Carolina’s defensive end, Kony Ealy. Ealy also forced a fumble and had one interception. The explosive Denver defense sacked Newton seven times, with two of those sacks by Denver’s DeMarcus Ware. Each quarterback threw an interception. Newton went 17-40 for 259 yards, rushed 45 yards in six carries, and had two fumbles. Manning went 13-23 for 141 yards. Broncos’ C.J. Anderson was the game’s rushing leader with 90 yards in 23 carries.

The NFL celebrated its 50th Super Bowl this year at the Levi’s Stadium in Santa Clara, Calif. Béyonce, Cold Play, and Bruno Mars performed in the golden anniversary halftime show.

Inside the Planet will continue to provide updated information regarding Super Bowl 50.