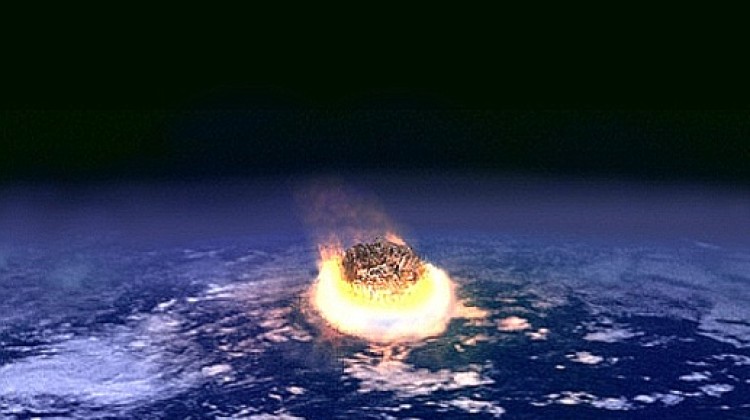 Approximately 250 million years ago, 96 percent of marine life and 73 percent of the terrestrial vertebrate species on Earth was lost in the most vicious mass extinction the world has ever seen – the Permian-Triassic extinction or the “Great Dying.”

About that time, hot lava and rock from within the mantle of the Earth roared, steamed, and sputtered in a massive volcanic eruption that continuously raged for a million years. Researchers have investigated any possible links between the volcanic eruption and the mass extinction for decades.

Currently, a team of geologists writing in Nature Geoscience, published an article on Monday, Aug. 23, 2018, they believe they learned how the savage event may have “driven the strange and titanic die-off.” Scientists believe the volcano stirred up and spewed chemicals into the atmosphere and destroyed the ozone layer, which is a protective layer that guards the Earth from ultraviolent radiation.

The location of the eruption was north of the ancient supercontinent Pangaea. The supercontinent eventually broke up into the continents known today. The eruption occurred in what is now Siberia, Russia. This region was shaped by a violent volcanic history. Today, the area is called Siberian Flood Basalts or the Siberian Traps.

Michael Broadley is a postdoctoral scientist at the Centre for Petrographic and Geochemical Research in Vandoeuvre-lés-Nancy, France. He is also the lead author of the project. He stated that the size of the extinction was so vast that researchers have long wondered what made the Siberian Flood Basalts deadlier than that of similar eruptions.

Broadley and his colleagues examined the lithosphere for clues. The lithosphere contains the Earth’s crust and upper mantle. Lawrence Taylor, team member, and former director of the Planetary Geosciences Institute at the University of Tenness, sourced a number of rocks that lay deep in the Earth. Taylor died in September 2017.

“Taylor was instrumental in supplying samples of mantle xenoliths, rock sections of the lithosphere that get captured by the passing magma and erupted to the surface during the volcanic explosion,” according to Broadley.

Sophisticated analysis was performed on these samples and proved this region of the lithosphere contained halogens, including chlorine, bromine, and iodine. Halogens are chemicals that produce salts when they react with metals.

However, after the eruption, these chemicals were not able to be seen. Researchers concluded that the reservoir of halogens stored in the Siberian lithosphere were released into the Earth’s atmosphere during the volcanic explosion. This eruption of chemicals destroyed the ozone layer and contributed to the Permian-Triassic extinction.

“The eruption of halogens into the stratosphere catalyses ozone-destroying reactions, raising surface levels of biologically damaging UV radiations could potentially have liberated major amounts of halogens and other volatiles to the atmosphere, contributing to species decline and extinction during the end-Permian crisis,” according to the paper.