September 5, 2018 by Jeanette Smith No Comments 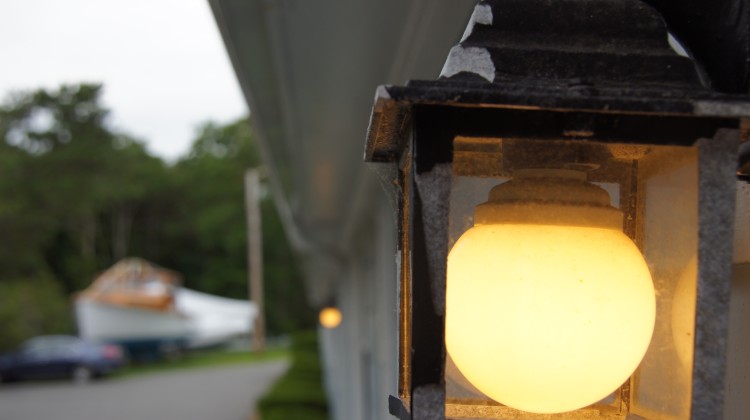 Gaslighting means to manipulate someone by psychological means into questioning their own sanity (Google).

The term “gaslighting” comes from a 1938 play, “Gas Light.” The movie “Gaslight” was more widely known in 1944. A husband manipulates his wife to make her believe she is losing her grip on reality, so he can commit her to a mental institution and take her inheritance. Robin Stern, PhD says, “Not all real-life examples are so diabolical.”

Gaslighting is a tactic used to gain more power. It causes the victim to question his or her own reality.

Anyone is susceptible to gaslighting. It is a common technique used by abusers, dictators, cult leaders, and narcissists.

Gaslighting is done slowly, so the victim is unaware of how much he or she has been brainwashed.

The people who gaslight generally use the following techniques:

Stern is the associate director of the Yale Center for Emotional Intelligence and author of “The Gaslight Effect,” says “The danger of letting go of your reality is pretty extreme.”

It may start with offenses that seem small, however, the problem is these instances cause a person to question their own judgement or reality due to the deliberate intent of someone else. This effect can snowball. This can lead to a person being unable to function in their daily life. It takes away one’s sense of being clear-minded, keeps them from focusing, making sound decisions, and having a sense of well-being.

Gaslighting occurs in personal and professional relationships and by public figures. Stern even states that President Donald J. Trump and his administration have exhibited gaslighting behaviors.

Gaslighting usually happens in a power dynamic, but it’s not always intentional or malicious.

Darlene Lancer, JD, MFT, a marriage and family practice therapist in private practice and author of “Codependency for Dummies and Conquering Shame and Codependency: 8 Steps to Freeing the True You,” explains that if gaslighting is happening to a loved one,

you’re going to WANT to believe the other person – and the gaslighter may use that against you.

Targets, or victims, change their perceptions to avoid conflict, adds Lancer. However, the gaslighter may not be acting with malicious intent. He may not even realize he is gaslighting another person, says Stern.

It could be a result of one’s upbringing. Maybe his parents had cut-and-dry beliefs and that is how they, and now the gaslighter, view the world. Sometimes when people see things differently, the gaslighter believes that worldview is wrong. Some people have a worldview that does not allow them to question what they are seeing or understanding to be true.

For example: “Maybe you’re upset because you think your boyfriend is always flirting with other girls. What you don’t see is that it’s the girls that are flirting with him and he’s just being polite. But your worldview doesn’t allow you to question that maybe you’re getting the situation wrong. You make him think you know more about relationships and there’s something wrong with him, that he’s not able to see the ‘error’ in his ways.”

If people are questioning themselves often, they should be aware of any gaslighting that may be happening. Gaslighting can start in slight and subtle ways. It also involves two people or groups of people who seem to care about one another.

Another example would be when a popular high school student causes another student to question his feeling, or judgement. When the latter student asks the popular student why he did not sit at the lunch table, the popular student responds, “Why are you being so sensitive? It’s not that big of a deal. I didn’t realize you didn’t have a seat.”

Here are some techniques a gaslighter may use to manipulate another person, according to the National Domestic Violence Hotline’s fact sheet.

Often, a gaslighter will start with something that is true that the target is sensitive about to hook him. For example, a coworker may try to say that the victim is not pulling his own weight at the office and may bring up the fact that the victim complains all the time about something personal. The victim may have complained about that something specific once or twice, but it does not affect work performance, according to Stern.

What to Do If the Victim of a Gaslighter:

Even if the person is not gaslighting intentionally, or with malicious intent, it is dangerous for the victim to lose their sense of self. It can take years of therapy to heal the wounds caused by gaslighting. Tread carefully.

Google Definitions
Psychology Today: 11 Warning Signs of Gaslighting
NBC News: What is gaslighting? And how do you know if it’s happening to you?