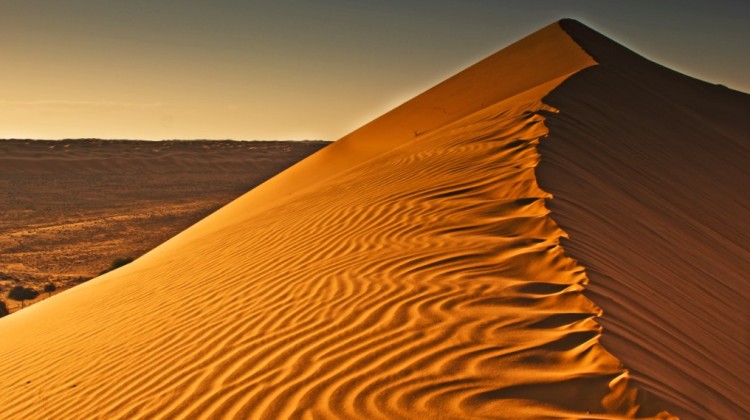 The sands of time are shifting. But there’s something noticeably different about this shift. It appears to be going down a hill, gaining momentum, and shifting in unforeseen ways and direction. Crimea is just the latest example of it, and quite possibly, the potential catalyst and influence to a series of more dramatic shifts to come, soon.

But it’s not just the magnitude of political shifts that are happening, that is of concern. What’s troubling is that there seems to be occurring a convergence of events that take shape over decades, and show their first signs as isolated, but dramatic and history-changing events. The eventuality of full convergence is not in doubt, only the magnitude is undetermined. What’s more, we control the magnitude of this convergence in almost every way, except for what only Mother Nature can control.

The situation in Syria is volatile, where more than 140,000 people have been killed, and another 2.5 million having fled the country since Syria’s civil war began in 2011 (source: Voice of America Ne

ws). In Nigeria, more than 100 civilians are thought to be killed in an attack on three Christian villages by Fulani Muslim herders (source: Time website). There have been many other deadly incidents in that country recently. There are signs of inflation on its way, according to Boston Globe. The signs are in the drop of number of unemployment data for those more recently unemployed. It’s impact on average person? Pay more, and get less. Of course, even as this article is written, there is the news of drop in consumer confidence and wholesale prices. All this is just sands becoming boulders and rocks for the upcoming elections. It is going to get real noisy and ugly soon.

These are the shifts that Man can contain. The convergence is also happening due to Mother Nature herself. Of course, it can be logically argued that even some of Mother Nature’s wrath is directed at our actions. Time reports a new study that says climate change is accelerating Greenland’s ice loss. I am no Scientist, but one does not have to be a Scientist to think logically. Regardless of whether it is man-made or Mother Nature just showing her anger, the fact remains that climate change is happening, and it does not bode well for Humanity, and many other species too. We must take action now, start to prepare the population, suggest options and provide help to those who will need it most, and soonest. The price of not doing anything will be we don’t get to choose the easier way out of what’s inevitable. Once the trigger point is reached, the sands will shift drastically, and relentlessly, with no time to waste. No one can outrun it.

Coming back to Crimea, the vote is predicted to be in favor of Crimea peninsula joining the Russian Federation. If this becomes a reality, there is every chance that China will follow lead in South China Sea where there is territorial dispute with Japan. U.S. in this case has tended to support the Japanese. Of course, Putin may not just stop at Crimea. If done once, why not again? The Pandora’s Box this could open is the stuff the future history books will talk about. There’s territorial dispute between the Koreas, Pakistan and India, Mexico and US, and many others to be mentioned in entirety. To make matters more complicated, Crimea succumbing to Russia will allow the nuclear non-proliferation treaty to become a joke. Smaller nations will think twice before giving up their nuclear weapons in return for a so-called promise never to invade. Word will have no value.

These sands have always been, and will continue to shift till the last Man standing. We may be getting dragged down like an insignificant pebble in an unimaginable landslide. But the slide will eventually end. I hope to see you at the bottom. Alive, and as well as can be hoped.