Can Neck Adjustments Lead to Strokes? 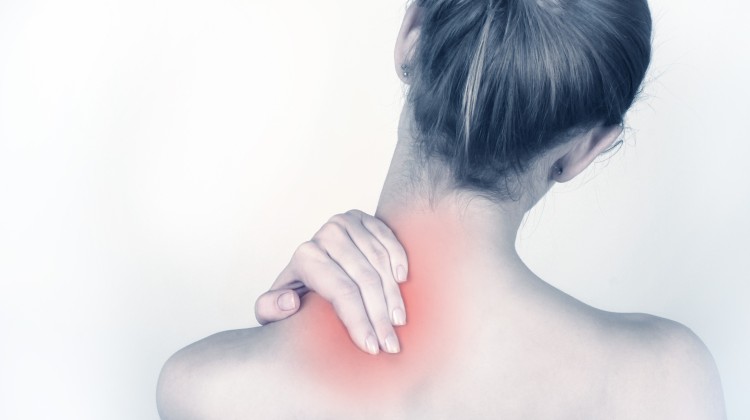 A scientific statement released by the American Heart Association and the American Stroke Association suggests that tears in some blood vessels which may be followed by a stroke may be related to, though not caused by, neck manipulations. According to this statement released last Thursday, August 7, 2014, the thrusting manipulation of a patient’s neck in the manner of some procedures common to chiropractors or osteopathic doctors may lead to small rips in the walls of arteries within the neck. This is a condition sometimes referred to as cervical artery dissection.

Dr Jose Biller is a neurologist working at the Loyola University Chicago Stritch School of Medicine. Along with his research on strokes, especially those found in adults aged 45 and younger, Biller was also the lead author on neck manipulations and stroke risks created jointly by the American Stroke Association and American Heart Association and published by the online edition of Stroke, last Thursday.

Biller states that cervical artery dissections have been found after blunt or penetrating injuries as well as in association to various other conditions such as the hyper-extention or rotation of the neck common in some sports, whiplash in different degrees, or possibly with therapies using manipulation of the neck.

To understand the association between neck manipulations and strokes, Biller focused on four studies that were associated with strokes caused by the arteries of the neck. According to these studies, patients who have suffered from these types of strokes are most likely to have had neck manipulations.

Although there was a strong association within the studies, the authors also stated that the patients who suffered from these strokes may have also received neck manipulation to treat the early symptoms of said strokes and therefore, couldn’t exactly determine the cause of the strokes.

Keith Overland, the most recent president of the American Chiropractic Association stated that he applauded Biller for his research on the cause of strokes, though he also pointed out that a majority of Americans suffer from neck pain and seeking neck manipulation is safer than turning to drugs or surgery.

Overland also went on to state that the chiropractic community is aware of the association between neck manipulations and strokes in patients aged 45 and younger, but claims that the four studies were both, mixed and inconclusive. He indicated that there was not any evidence in either of the most recent studies which indicated that the direction or the force which was used during procedures employing cervical manipulation approached the level of causing arterial damage. He stated that medical professionals using those procedures did not exert force which was any more than many daily activities engaged in by most people.

Overland went on to press the point that cervical artery dissection caused by neck manipulation causes one fatality from stroke out of every million people.

Although the medical studies that have been recently assessed by Biller have been considered to be unclear, knowing the association between neck manipulation and strokes, as well as the statistics of stroke deaths caused by drugs and surgery used to relieve neck pain is key to understanding the risks of seeking therapy for neck pain and injuries.