The ABC of GMO 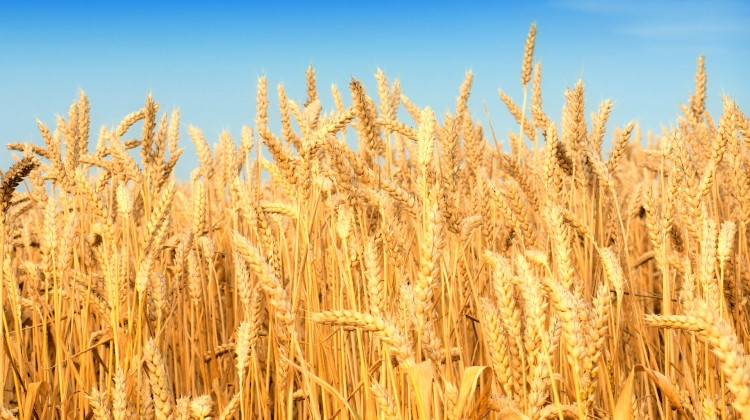 Recently, there has been a contentious debate about Genetically Modified Organisms or GMO’s and just what laws should be applied to them. Such questions range from whether or not products should have to disclose using GMO’s and if so why, and whether GMO’s are safe, to whether or not GMO’s should be banned completely and every sub-issue in between concerning the use, safety and potential risks of GMO’s. A little background information about GMO’s would probably go a long way in dissipating some common misconceptions as well as inform consumers about what all those involved (farmers, scientists, politicians, consumers, business owners, etc.) of this relevant and sensitive issue have to say. So why are foods processed using GMO’s, should there be a mandatory label law for such products and if consumers still have choices why all the fuss?

According to, The Science Dictionary Genetically Modified Organisms, or GMO’s, are organisms whose genetic material has been altered using genetic engineering techniques. That seems simple enough to understand; something that was naturally one way was altered to be another. Perhaps the more important question and the catalyst for this debate however, is why food, seemingly good, whole, and natural food would need to be altered using GMO’s at all, and what, if any, are the possible harmful side effects of such modifications. As well, it is fair to point out that there is a considerable percentage of the population wondering what benefits might be enjoyed by such scientifically innovative engineering.

Those arguing on behalf of GMO’s explain that the food we consume, even food as natural as the wheat that has grown from the ground for thousands of years, has been undergoing some type of modification for almost 10,000 years. In fact one source says that wheat would cease to exist all together if not genetically modified as it can no longer grow on its own in the wild, having lost the ability to disperse seed on its own. In this case the GM doesn’t necessarily apply any chemical or foreign substance to the wheat. What it does do is alter the plant so its ability to grow is stronger and more sustainable. Wheat, which is one of the world’s most abundant crops, is actually a hybrid which is composed of more than one species. It most likely came from an uncommon, but natural process which has been continues through artificial means. If the disagreement is about the potential toxic risks and there are none, proponents are left asking what the argument against really is.

Of course the simple answer, according to those against GMO’s of any sort is, they want pure, organic and natural food. So why don’t they just shop at organic stores and choose not to purchase anything that doesn’t guarantee a GMO free product? In fact the answer is not so simple. It even suggests that the root of the GMO debate is less about the GMO product itself and more about the potential pesticides and herbicides used to grow the crop and the residue left on the product from those chemicals. One study suggests that “between 1996 and 2008, US farmers sprayed an extra 383 million pounds of herbicide on GMO’s. Not only does this cause environmental harm, GM foods contain higher residue of toxic herbicides.” Naysayers argue that if it is a GMO product then surely it contains toxic residue while those who are pro GMO explain that these are two different issues. Just because a product is a GMO doesn’t necessarily mean it has been soaked with chemicals and just because a product isn’t a GMO doesn’t necessarily label it “certified organic,” or ensure it is chemical free.

While the debate continues to rage, and rage it surely will, consumers are left with the simple choice to buy something certified organic feeling confident that there are no GMO’s and it is free of any sort of “icide” (insect, pest, herb etc.). While those with a bit more casual approach to their shopping and eating can continue eating in ignorance to their heart’s content. Until the flip-side of this coin is figured out and laws are enacted (or not) about labeling, there is little consumers can do aside from enjoying the freedom that is still theirs to choose to either purchase and eat something or not.