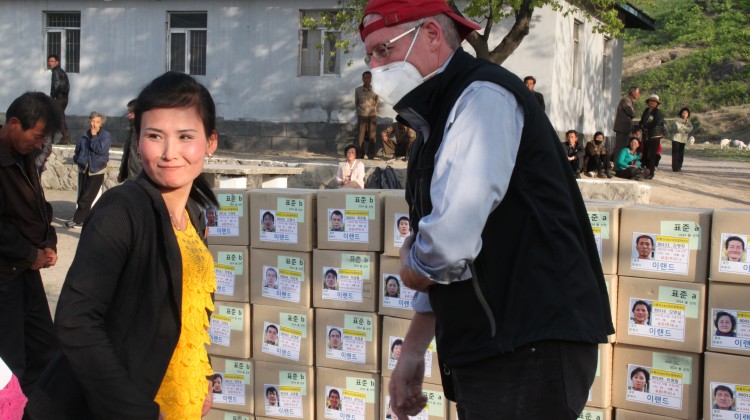 The media never missed an opportunity to exploit stories about the Ebola virus. West Africa’s suffering people became secondary to the political posturing in the United States. People with no medical training and little knowledge about how the disease spread to others made rash decisions and attempted to create a panic. The truth; Ebola is not an airborne transmitted virus, which severely reduces an individual’s chance of becoming infected. But don’t feel overly secure. A disease which has been with us for decades is on the rise. A new drug-resistant strain of Tuberculosis is transmitted through the air and is therefore more dangerous than Ebola.

There is no reason to panic at the present time. Early in the 20th century Tuberculosis was a leading cause of death in the United States. By the 1940’s treatment for the disease had advanced and nearly eradicated the virus. Tuberculosis emerged again in the 1990’s. Rising numbers of new cases were blamed on AIDS, drug resistance, and lack of funding. Increased efforts once again stemmed the number of new cases. In 2013 there were less than 10,000 cases reported in the United States; half of those were in four states; California, Texas, New York, and Florida.

Although an increase in the number of new cases would be alarming, the real concern is the lengthy treatment necessary for those already infected. Patients infected with Tuberculosis require years of treatment, not months. Fear of contamination and the cost of caring for those infected are the two major concerns. Specialists in the treatment of Tuberculosis fear that the disease is becoming more resistant to currently prescribed drugs. One doctor labeled Tuberculosis ‘Ebola on wings’ because it is a disease which can be transmitted through the air, and because it is becoming more difficult to treat.

The World Health Organization reports even more dire circumstances. Information accumulated by the WHO revealed that there were 8.7 million new cases in 2011 worldwide, which resulted in 1.4 million deaths. The agency also stressed the difficulty of treating Tuberculosis because of its growing resistance to antibiotics. They warn that the disease is at a crossroads; either the disease will continue to spread, or it will be eradicated in our lifetime. The central question centers around funding, which is limited at present in countries which are not affluent.

The vaccine used to prevent Tuberculosis is 90 years old, and does not affect infection in the lungs, which is the area of the body most infected in teenagers and adults. Doctors are insistent that a new vaccine must be developed, but also recognize the fact that the difficulty of creating an effective deterrent will be difficult. Preventing Tuberculosis may require multiple vaccines.

Is Tuberculosis a threat to you and your family? If your immune system is strong, it will fight off the disease in most cases. Those who are more susceptible to contract Tuberculosis have a weakened immune system due to such maladies as  HIV/AIDS, Diabetes, cancer, cancer treatment such as chemotherapy, malnutrition, or are very young or elderly. Increased risk also exists for those who have traveled to parts of Africa, Pakistan, India, Russia or China.

As with Ebola, if the world takes a proactive stance, the threat will be minimal.