Academic Response to ‘The Forest People’ 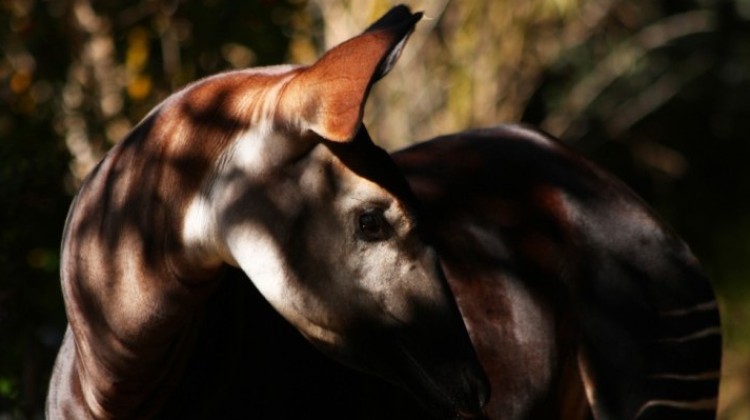 Anthropologist Colin M. Turnbull’s book: The Forest People discusses the BaMbuti Pygmies that live in the dense rainforests of central Africa. The BaMbuti Pygmies have been written about for centuries, and it is possible that they are among the earliest inhabitants of the Ituri Rainforest. The Ituri Rainforest is located in the modern-day Democratic Republic of the Congo. Drawing from ethnomusicologist Steven Feld (1982) and his scholarly work with the Kaluli in the rainforests of Papua New Guine, I am reminded of the vast differences between the soundscape of an urban area and the soundscape of a rural rainforest; honking horns as opposed to birds chirping. After reading The Forest People, I had a greater appreciation and knowledge of contrasting soundscapes—even a rural village will sound foreign to a BaMbuti Pygmie. Turnbull brought my attention to the contrasting soundscape of a rural village and the even more secluded and secret life of the Ituri Rainforest. (1963). Life in the rainforest, and the sounds of the rainforest, construct the music-culture of the BaMbuti Pygmies, and the function of the molimo—a mythical creature to most, ye described as a tubular, hollow and horn-like instrument— serves as an excellent vehicle into understanding the beliefs and practices of the BaMbuti Pygmies.

The chapters chosen for review examine the molimo and its different functions. While the ways that the BaMbuit Pygmies use the molimo are numerous, I will focus on the use of the molimo to accompany singing during the molimo festival. Every night during the season-long festival, the men gather around the kumamolimo and sing while the women and children retire to their huts. This segregation is based on the idea of the molimo as an animal of the forest. By retiring to their huts every night, the women and children remain safe from the molimo animal despite the frightening sounds it produces. In this way, the molimo is representative of the forest soundscape. Many of the sounds used by the molimo mimic the sounds of forest animals. In fact, the molimo is not an animal but a hollow tube made traditionally from the molimo tree. Yet, the men tell the women that the molimo is an animal of the forest and the women behave as if they believe. The author, however, does allude to the women’s true knowledge of the molimo, but he acknowledges that the women play along regardless of truth. These gender-specific roles may be used by the men of the tribe used the molimo to demand authority and power over the women. However, after completing the reading I decided that this was not the case. Turnbull diffused my thought in chapter eight by stating, “the woman is not discriminated against in BaMbuti society as she is in some African societies,” (Turnbull 1963, 154).

One of the functions of the molimo throughout the molimo religious festival is about awakening the God of the Forest when life is not good. In his narrative with Moke, Turnbull learns that there are many different names for the Pygmy Forest God, but that the Pygmies believe in the same God. Furthermore, they believe that the God is from the Forest. Thus, while there are different names for the Forest God, there is a unifying belief that the God is ultimately good and part of the forest. Moke reminds the reader that one cannot know this God until death. In this way, the secrecy of the molimo could function as a reminder of the fact that you don’t have to see to believe. Perhaps, this idea is apparent when the molimo dances through camp. Because the molimo is shielded by youths, the women and children do not see it. Perhaps the men are attempting to maintain that ethereal mysticism for them by reminding them that even though they cannot see the molimo they can hear its song and be touched by its presence. Also, it is the sound of the molimo that is important, not its outward appearance. It is possible that if the women and children repeatedly saw the drainpipe molimo, the mysticism would disappear.

The molimo sings the songs of the forest and may be used to awaken the forest. The function is to improve quality of life. When life is not good for the Pygmies, they call on the forest for help. In order to do this, the men “wake it [the forest] up” by singing to it, (Turnbull 1963, 92). Singing to the forest makes it happy and, in turn, the Forest God happy. By singing, the Pygmy men are improving relations with their Forest God in hopes that life will improve.

The BaMbuit Pygmies use music in festivals such as the molimo religious festival and the girl’s nobility festival, elima. Apart from accompanying festivals, their music is used to pass on tribal knowledge and instructions for living. For example, the girls learn new songs during elima that educate them on marriage and the life of a Pygmy woman. The function here is to perpetuate the culture. Living in the Ituri Rainforest encourages a way of life that the BaMbuit Pygmies have lived for hundreds, if not thousands, of years, and their forest soundscape can be heard in songs the molimo sings during the annual molimo festival.