Cancer a Result of Bad Luck 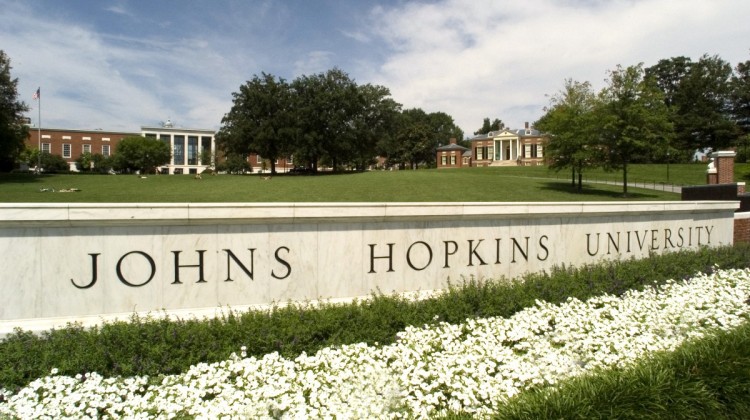 Recent research has revealed a surprising result. Although it has long been believed that heredity and habits were responsible for the health risk, scientists have determined that two-thirds of various forms of cancer are a result of bad luck; most cell mutation is random.

The study was conducted on 31 types of cancer; 22 two of them were what the scientists termed as ‘bad biological luck.’ Included in the 22 were leukemia, pancreatic, bone, testicular, ovarian and brain cancer.

The study, which was performed at Johns Hopkins University, was released Thursday. The scientists warned against taking the results as an opportunity to remain or engage in practices which are considered unhealthy. For instance, lung cancer is directly attributable to smoking which infects delicate tissue.

Two forms of cancer which were not in the study are breast and prostate cancer. The reason was that the regeneration period for both tissues was irregular and depended on several factors. Enough information was simply not available.

While brain, bone, and cancer of the small intestine were in the ‘bad luck’ category, colon and skin cancer remain the result of environmental and inheritable conditions.

While these results are neither good or bad news for cancer prognosis, one avoidable condition is becoming an alarming statistic and is a major cause of cancer worldwide; obesity.

An agency of the World Health Organization reported that there were 481,000 new cancer cases in 2012 directly attributable to obesity. That figure comprises 3.6 percent of all cancers around the world, with the largest group being in North America and Europe.

Excess body fat may be a factor in cancer occurrence due to changes in insulin levels, chronic inflammation, and increases in glucose and hormone levels. They also reported that women are more susceptible than men.

One last disturbing fact is that because of time lag in research, cancers caused by obesity are likely to see a large increase in numbers in the next 10 to 20 years.