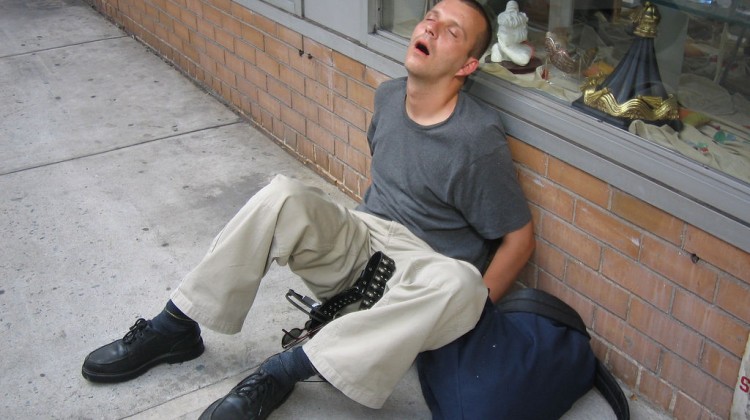 Those who suffer chronic pain will do almost anything to stop the torment. If you haven’t experienced such agony yourself you may not understand why they would take desperate measures. New laws have driven pain sufferers to turn to heroin; deaths caused by its use have doubled in the last two years, and directly related to increased numbers of those who have become addicted.

Between 2004 and 2008 deaths from fatal poisoning and emergency room visits more than doubled to 300,000. New laws were enacted which require primary care doctors to consult with board-certified pain specialist before prescribing any drug which is 120mg or more of morphine equivalency.

For chronic pain suffers the lack of available prescription drugs drove many to seek cheaper illicit drugs such as heroin.

The CDC reports that the use of heroin has crossed socio-economic lines. Gender, race and class restrictions no longer apply.

Oxycodone is nearly identical to heroin; it is frequently prescribed for those who suffer chronic pain. Black market sales of the dug have increased. Addicts use as many as five pills a day at a cost of up to $80 for a single pill. Heroin is one-tenth of the cost and easily accessible.

Once an individual begins using heroin an addiction is almost immediate, and there is no turning back.