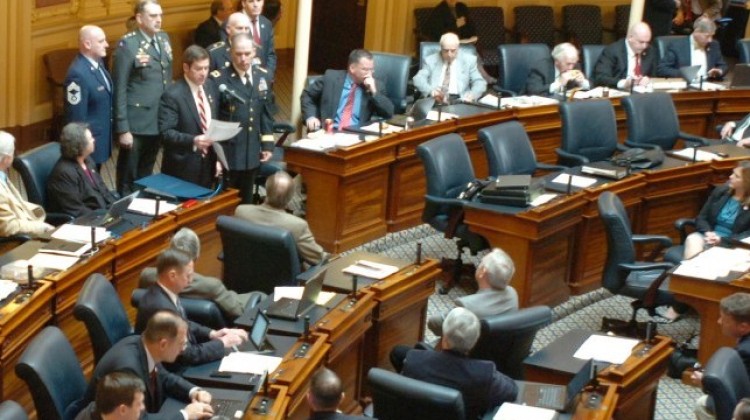 Everyone has heard the pleas for medical marijuana because of its reported ability to alleviate pain and the side effects of treatments such as chemotherapy. Our governments, local, state and federal, must separate themselves from religious doctrine and falsehoods spread by those who benefit from the ‘war on drugs’ and learn compassion for those who suffer chronic pain or misery resulting from ineffective medical treatment.

Many states presently allow medical marijuana. Two recent cases in two separate states are presently being discussed in the media. Both cases revolve around seizures suffered by minor children.

CNN has been televising its second documentary about the medical benefits of marijuana, or cannabis. It is hosted by Dr. Sanjay Gupta, and details how oils and tinctures developed from the leaves have proven beneficial in the treatment of seizures. This medical marijuana has few side effects and is far less costly than pharmaceuticals used for treatment today.

Armed with this information, the family of a nine-year-old girl in Texas has taken her case to the state capital.

Alexis was a completely normal kid until July, 2013. She and her mother were folding clothes. When the mother screamed, the father ran to her aid. Alexis was in complete control of a seizure. Diagnosis by her doctor revealed that she has epilepsy. The seizures began to be more frequent. Medications prescribed for Alexis were either ineffective or had terrible side effects. The father’s company is based in Colorado. He obtained a ‘red card’ for Alexis so he could purchase the oil extracted from medical marijuana leaves. The problem is that Texas forbids the use of any form of marijuana inside of the state’s borders. A ‘Team Alexis’ Facebook page has resulted in the interest of thousands of Texans.

Haley lives in Virginia. Although the state has given its approval to medical marijuana use, it does not apply to minors. Haley suffers from Dravet Syndrome which causes her to have seizures. In 2014 she had approximately 1,200 seizures, an increase from 2013 when she suffered 400 fewer. Her family, together with several others appeared before the state’s General Assembly Thursday, petitioning them to modify the state’s law. While the assembly was in session, Haley suffered a seizure.

Suffering seizures can be life-threatening; they always drain energy from sufferers; causing nausea and general weakness. Children who suffer seizures are less likely to display achievement levels comparable to their fellow students.

Far too many legislators have misconceptions and lack the education necessary to make the right decision. They tend to see children as a protected species rather than people who suffer from similar medical conditions endured by adults. Anything that eliminates the suffering of a human being should receive serious consideration.