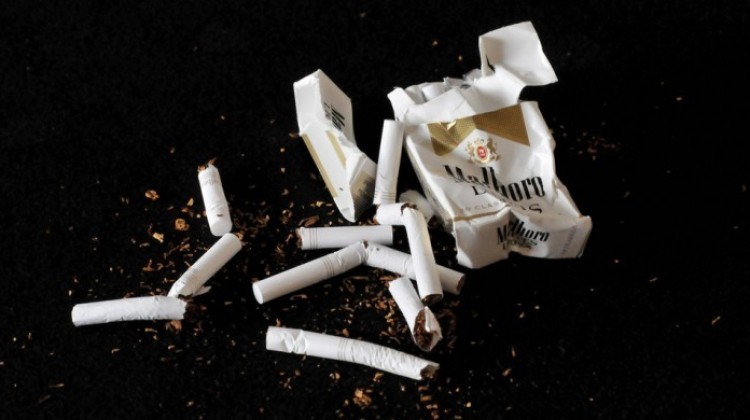 Every year, more than 45% of Americans make resolutions of change within the New Year. The turning of the year excites most with new possibilities, the idea that the clock, though forward, has been somewhat reset, giving each the opportunity to change the course of their lives. Gym memberships spike, religious service attendance swells, and the month of January is full of optimism and promise. However, by June, most of these ideas of change have faded into the background, swept away by more immediate things to address.

Of the 45 percent who make resolutions January 1st, only 8 percent succeed in realizing those resolutions by December 31st. The odds are strongly against most people being successful, so why is the making of them a national pastime? Moreover, what, if anything, can make resolutions stick? Being that resolutions start in the mind, one can expect a psychological approach to be taken to determining what circumstances create successful outcomes. After all, it is in the mind where willpower is born, and it is only through will power can resolutions be achieved.

A study on the success of resolution makers being hinged on the resolvers themselves. The study seemed to demonstrate that the half full approach to life created a short cut to resolution success. But could it be as simple as a positive approach? Many would argue that a positive approach will only drive success so far, as many obstacles can not be overcome by joy alone.

The study went on to suggest behavior modification as a second intervention, the training of the individual to modify how he responds to the challenges faced within his resolution. For example, a man resolved to lose 10 pounds might in normal circumstances feel guilty eating a sweetened snack. However, conscious of the desire to modify the response, the man could instead reaffirm his resolve to himself, thereby turning the response into a constructive rather than destructive activity.

Behavior modification lies at the heart of each action we take, allowing us to deduce the best paths to follow for the outcomes we desire. Much like Pavlov, many resolved to change use a system of reminders to reinforce the change- alarms on their phones to drink water, notes of encouragement of things that can be done when one quits smoking, large “DON’T EAT ME” stickers on last night’s dessert- all help to reinforce our will to make decisions toward the resolutions.

Even with response modification present, the low level of success in resolves shows that there are additional factors at play. Recent TED talks on empathy and effective communication have placed increased focus on the way we relate to one another and how we demonstrate an understanding. The belief is that we tend to operate best when we feel supported. This too translates into successful resolutions. Systems of support create both accountability and relief when a person is effecting change within their lives; many programs are built around this type of support. And then, there is time. Time wears on resolve and willpower, particularly when the success sought requires a significant time requirement.

Ultimately, as the 1989 and subsequent research reports concluded, the power to change falls under willpower and priority. If the change is not one that is immediate on one’s own hierarchy of needs (thank you Maslow), change is unlikely to occur. As the old adage goes, the discomfort of staying the same must grossly outweigh the discomfort of change before change is seen. And so, sticking to a New Years Resolution becomes a bit more like playing the lottery, with greater odds but a familiar fleeting hope. Let us continue to resolve in the hope that this year may just be our year.