The Problem with STEM 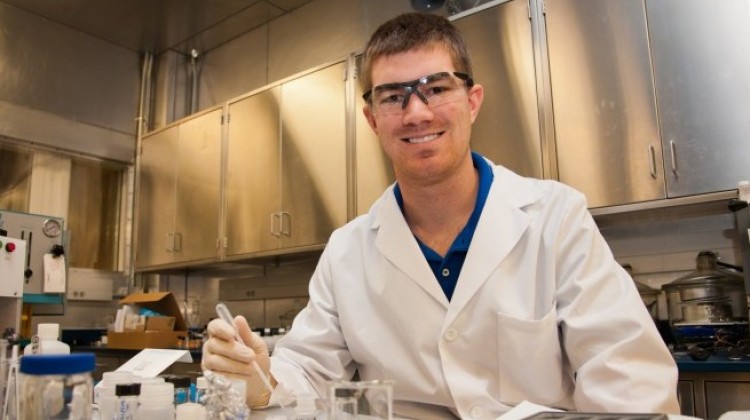 When it comes to science, engineering, technology and math, recent studies have demonstrated the US to be lacking in innovation. The pursuit of STEM careers has been on the decline, leading to local, state and national legislation promoting the areas. However, there is debate as to how the decline should be approached. Many educators have called for increased focus in these areas within K-12 education, while STEM-focused industries call for increased revenue to attract potential employees within STEM careers. While each approach has its advantages, the question of which approach will prove more lucrative for the country remains.

Most STEM careers require postsecondary STEM graduates- those who have achieved a Master’s degree or higher in one of many STEM fields. The problem with this is that most STEM positions do not provide salaries that would allow employees to compensate for the cost of postgraduate education. Often, pursing a STEM postgraduate degree involves an investment above six figures; positions in STEM fields often start in the mid five-figure range, leaving many graduates with a burdensome debt they often cannot afford. While there are a range of grants and scholarships targeting these fields, they are often highly competitive, pushing many STEM field pursers to take on the debt of their education themselves. This poses as a significant deterrent for those in the field, often leaving individuals with undergraduate STEM degrees little option for progression. This serves as the primary motivation for STEM industries to lobby for increased funding- the belief being higher salaries will encourage students to enroll in postgraduate STEM programs due to an increased willingness to take on higher levels of debt.

This approach, though appropriate in theory, neglects to address one of the fundamental problems within STEM- sparking the interest into these fields. Most STEM educators view the issues with STEM through this scope, with the belief that sparking interest into STEM careers early will motivate young students to pursue careers later. The problem with these initiatives is the cost to create programs with STEM focus- STEM education has a significantly higher cost than their counterparts. Moreover, the burst of the housing bubble left many communities with a significant loss in property taxes, which foot the bill for education. The public education sector is therefore scrambling to come up with methods to make up the difference, leaving many school systems to shy away from the additional costs STEM education will bring.

So what is the solution? Should the issues be addressed with immediate action, like what would be experienced with increased funding into STEM industries? Or should a long-term approach be taken through K-12 education, producing a future of STEM leaders? The answer is neither simple nor easy, which is why no true agreement has been reached. And, being that the country is already drowning in student loan debt, finding the balance between STEM education and STEM industry innovation has yet to be accomplished. What can be said is that the issues within STEM industries cannot be ignored, as innovation is a key cornerstone of a progressive society. As of now, both approaches are being taken with the hope that one will glean a permanent solution. Until then, it is a waiting game with the hope that a significant positive changed will be reached before the societal impacts of a lack of progression is experienced.