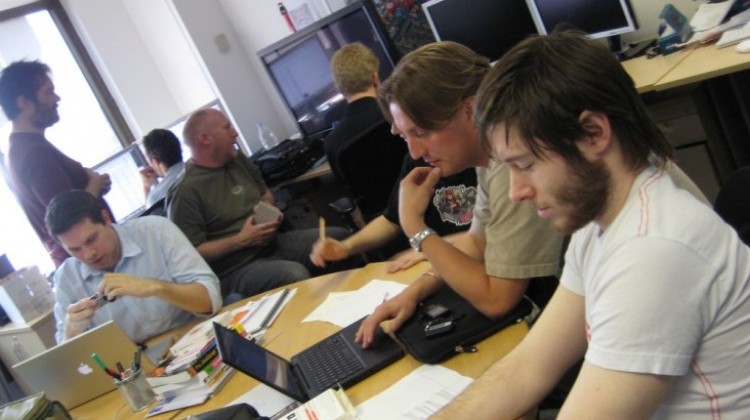 The world’s most popular instant messaging application, WhatsApp, has recently opened up gates to access its services via the web. The new service, called WhatsApp Web, allows anyone on a computer with Google Chrome browser to access WhatsApp and chat with their friends on the web.

The new feature has been unveiled via a blog post published by WhatsApp that says millions of WhatsApp users will be able to use the service from their computers.

WhatsApp Web works pretty neatly with Android, Windows phone, and BlackBerry smartphones. After installing the latest version of WhatsApp, users can navigate to web.whatsapp.com and scan the QR code using their smartphone to authenticate their account on the web. After authentication completes, WhatsApp will mirror the user’s message log on the web version and allow the user to send and receive text with their friends.

There are a number of limitations on the service, however, including the feature being available only on Google Chrome web browser. In addition to that, the user’s phone needs to be connected to the web in order for WhatsApp Web to work. That means if you want to use WhatsApp Web, you have to make sure your phone is also connected to the internet so that WhatsApp servers can access to your message log and sync between the web and your phone.

WhatsApp was acquired by the largest social networking site Facebook early last year. Immediately after that, the company said that it was working on bringing voice calling features to be on par with competing services like Viber and Line. WhatsApp hasn’t announced any update on their calling feature yet, but leaked screenshots suggest that the company is indeed working on making the feature available to its users. WhatsApp CEO said the voice calling will make its way to the app in Q1 2015.