Women’s Health and Safety a Major Issue in 2015 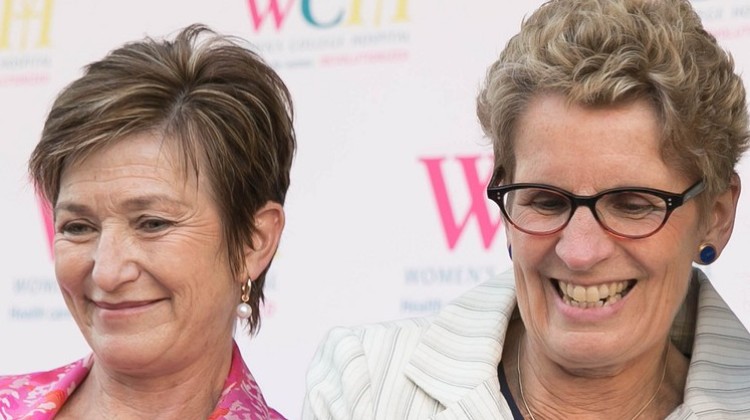 Events of 2014 will place women’s issues back to the forefront in 2015. Women believe more than ever that they are the victims of intentional acts by misogynistic men; issues of women’s health and safety will be the major issues this year, and will greatly affect the general election in 2016.

In 1973 the feminist movement achieved an important step which gave women the right to control what happens with their own bodies. Roe v Wade passed the test of Supreme Court scrutiny and became the law of the land. In recent years Texas and other states have attempted to bypass federal law and pass legislation which would make it difficult or impossible for poor women to decide if they wanted to complete a pregnancy or not.

Laws intended to shut down ‘Planned Parenthood’ clinics would allow only women of substantial income to seek an abortion. A federal appeals court is hearing the case today in New Orleans.

America’s ‘dirty little secret,’ domestic violence, exploded onto every form of news media; at least for a while.

When professional football player Ray Rice punched his then fiancé, Janay, inside an elevator in Atlantic City, the issue of domestic violence rose to the surface and opened new discussion. The NFL attempted to address Rice’s action in the same way it had for decades; minimize it and let it go away. It is still an important issue and must remain so.

Sexual abuse is on the rise. The claims by 20 women declaring that actor Bill Cosby performed unwanted sexual actions on their bodies, has moved it into the limelight. As did the NFL, our institutions of higher learning have attempted to ignore reports of sexual assault, or delay hearings long enough in the hopes that they will simply ‘fade away.’ The truth is that campus rape is on the incline, but seldom reported.

The facts are staggering, and prove that the position and importance of women in the United States has not advanced as much as they believed.

Denial of women’s rights and the dismissal of health concerns is experienced in a variety of ways. Just last February a female Wal-Mart employee delivered a doctor’s note to her supervisor. It requested that she be given light duty because of possible complications during her pregnancy. She was four months pregnant. He denied her request; the next day she miscarried the fetus.

Twenty-five percent of all U.S. households are run by single mothers. Many of these women are pleased with their lifestyle, and do not want a male partner; at least while they have minor children in the home. What they do want is access to sufficient health care for them and for their children. In addition, they want the freedom to be efficient parents, which involves consideration in the workplace.

All too many men believe that women are attempting to take men’s jobs and that they are unable to make intelligent decisions for themselves. Sometime in the not so distant future America will no longer be a patriarchal society. Heck, who knows, we may even have a woman president someday.