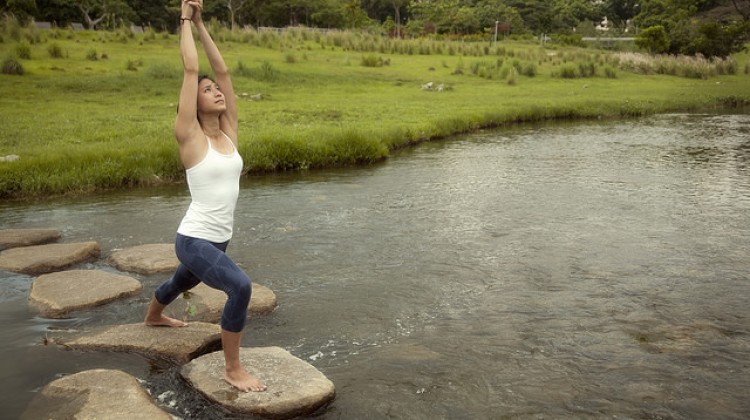 Believing in the type of medical care you choose for yourself and your family is the top priority for healing and good health. About one-third of all Americans incorporate some form of alternative medicine in their efforts to maintain good physical and mental health. A holistic approach appears to be the most popular choice, and the numbers of those who are joining this approach is growing. What is the right choice for you?

Just as it is in any other important decisions, you must do your homework. We are aware that Western Medical practices vary from patient to patient in results. Offering each patient the same treatment for the same disease often prolongs the condition, and the cost becomes prohibitive.

Herbal treatments have varying degrees of success as well. The only testing of natural medications has been by use; and once again they are inconsistent. For instance, crushed and capsuled elderberries are the only remedy which breaks-up congestion from the flu or a cold for me. Others do not have the same results.

Medications are but one part of a holistic lifestyle. Increasing numbers of men, women, and children are turning to yoga. This ancient form of exercise is part of every health club curriculum. It stretches the muscles and aligns the spine, offering relief from daily aches and pains; and there are several other beneficial results.

Chiropractors and Osteopaths have provided relief for more than 20 million people in the United States, and approximately 18 million practice meditation.

The popularity of both herbs and traditional medicine fluctuate. For instance, Americans are discarding over-the-counter sleeping aids for melatonin, which appears to help millions attain better sleep. However, Echinacea, which has long been touted as an aid for relieving the symptoms of the common cold, is losing favor. Fish oil has gained in popularity as a supplement which may reduce the risk of heart disease; while the number of those who use glucosamine is dwindling due to questionable success rates.

Doctors in the public eye, such as those who lecture, or appear on television, are becoming more open to the discussion of alternative medicine. Although they accept results reported by those who practice ‘natural’ health methods, they are quick to point out that research must continue. More than 80 percent of the world’s plants have not been dissected to discover their chemical content, and how they would affect humans who ingested them.

Your body, your life, and your choice for medical treatment; that’s what matters most.