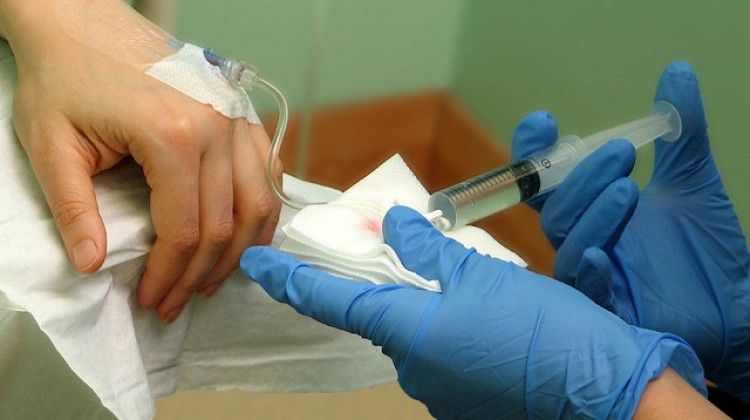 Brittany Maynard was originally a resident of the State of California. Her move to Oregon was prompted by a single law which was non-existent in California. Brittany had an inoperable brain tumor which was getting worse; the pain was becoming uncontrollable, and she decided not to allow herself to become a burden on her new husband and mother. Oregon allows doctor assisted suicide. Brittany took her life on November 1, 2014, using a lethal dosage of barbiturates prescribed by her doctor.

California is once again attempting to be a state which allows ‘death with dignity.’ Previous attempts were defeated thanks to the support of doctors and religious leaders. New acts by a patient’s rights group may change the situation.

The bill which was introduced to the California legislature in January makes the claim that the state’s ban on assisted suicide is invalid because patients who are declared terminally ill have no chance of survival. A spokesperson for the Disability Rights Legal Center filed such a claim in San Francisco County Superior Court. The Court agreed that no ban on physician assisted suicide had been adopted by the legislature.

In addition, the organization has made the allegation that not allowing terminally ill patients control over their own future and their own bodies is against the state’s constitution. It violates an individual’s right to due process, equal protection under the law, freedom of speech, and privacy. It is the belief of the Disability Rights Legal Center, that the provision to allow assisted suicide is far more likely to be upheld by the court system than by adopted by legislative action.

Numerous cancer patients told their stories at a hearing. They all believed that if they were declared terminal, they should have the right to do whatever they feel is necessary. One 53-year-old resident of San Francisco said that although her leukemia is in partial remission, she has no doubt that if it returns and becomes more aggressive, resulting in a life-ending situation, she would not hesitate taking her own life.