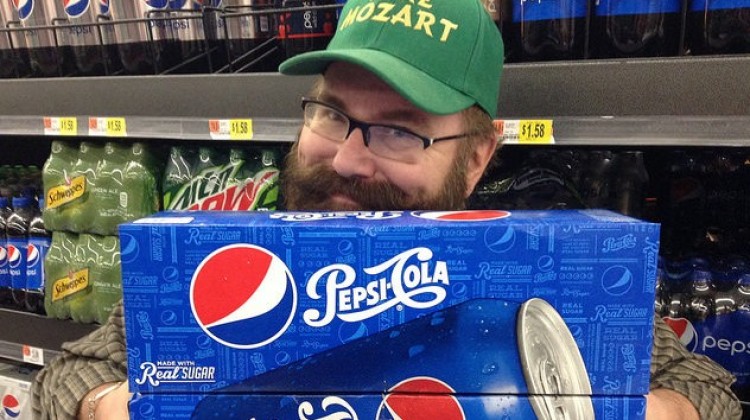 If you like Coke or Pepsi and other dark caramel colored sodas, you might want to rethink your choice. Everyone knows that sodas, even so-called diet sodas, contribute to the obesity problem in our nation. Because of the amount of these sodas consumed in the United States, the substance that is responsible for the color of these drinks has reached a dangerous level of carcinogen status.

The substance is called 4-methylimidazole (4-Mel), and even though California began controlling the amount contained in cola beverages in 2011, increased consumption has raised new concerns.

At present health concerns are minimal, but what frustrates scientists and health professionals is that the use of 4-Mel is unnecessary. It is listed on the label as food coloring; specifically ‘caramel coloring.’ Its only purpose is to give beverages the familiar color we have been conditioned to expect.

Most warnings about the risks of daily consumption of sodas continue to be ignored. In addition to obesity, sodas are prominent in the causes of diabetes and erosion of tooth enamel.

Pepsi products have the highest content of 4-Mel; Coca Cola the least. The FDA will be conducting additional testing to determine the potential health risks of the content of cola-type products. The American Beverage Association has pledged to change the amount of 4-Mel content in their products.