Dangers of Smoking Were Underrated 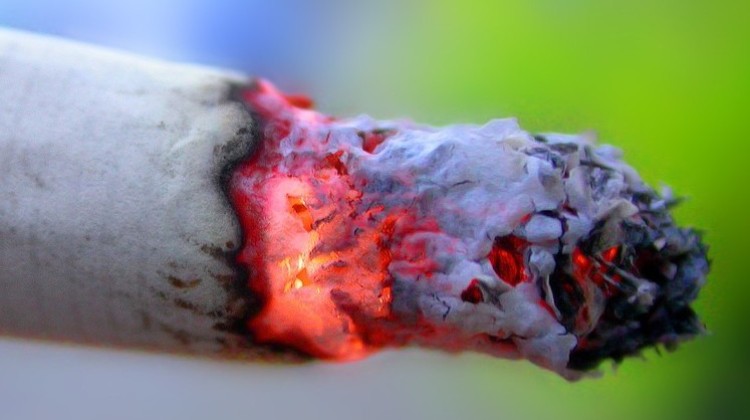 I was a teenager when I the first efforts to convince smokers to stop their dangerous habit began. I began smoking when I was sixteen years old, with the full consent of my mother. There were ads on television constantly telling us about the advantages of smoking tobacco. When the Marlboro Man began advertising, nearly every young man I knew took up the habit. (Years later we found out that he died from lung cancer.) I preferred ‘Lucky Strikes,’ (LSMFT, Lucky Strike Means Fine Tobacco). We didn’t actually believe that smoking was dangerous, even when the packages had warning labels placed on them. If we only knew.

We have known for years that smoking is the primary cause of lung disease, and a principal reason for cardiovascular disease. It is also responsible for cancers of the tongue and mouth. Scientist are now attributing somewhere between 60,000 to 120,000 more deaths in the United States each year to tobacco products; and they are saying that electronic cigarettes cause harm as well.

Twenty-one diseases have been defined as the result of smoking. Now the latest research has added kidney failure and fatal infections. A possible link to breast and prostate cancers also appear likely.

The results were derived from a study between 2000 and 2011. Studies involved nearly one million individuals, of which 89,000 were smokers. Researchers were surprised to learn that some of the smokers who died during the study suffered diseases not previously associated with tobacco products.

They also saw a decrease in life-threatening diseases by those who chose to quit smoking.

Smoking remains an epidemic; and the use of ‘e-cigarettes’ not only have several health risks of their own, but do not appear to be an aid for those who are attempting to cease tobacco use.