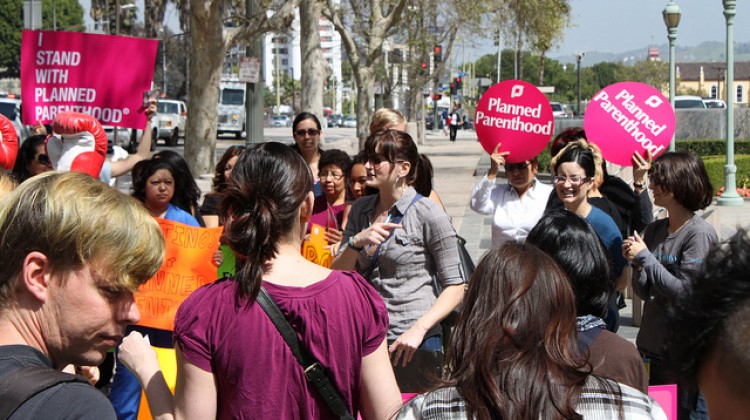 There’s always plenty of bad news, but once in a while some positive reports come from health agencies. The CDC is reporting than between 2008 and 2012, deaths of African-Americans from HIV and AIDS declined by 28 percent.

Saturday is National Black HIV/AIDS Awareness Day. It is designed to keep the black community aware of the availability of prevention techniques and treatment which is available from Planned Parenthood.

Although deaths from the disease have declined, concern remains great. More African-Americans die from HIV/AIDS than any other group. Forty percent of the nation’s population living with HIV are among the African-American community. One out of every sixteen black men, and one out of thirty-two black women will contract HIV in their lifetime; the largest numbers are in the south where there exists less easily accessible treatment.

In the United States approximately 1.4 million people suffer from this endless disease; nearly 575,000 of the 1.4 million are African American.

The CDC has long been concerned about the large number of African-Americans dying from the disease every year. The figures representing a decline is encouraging.

Each year approximately 43,000 new cases are diagnosed. Of that number, more than 17,000 are African-American.

Planned Parenthood has increased its efforts within the black community to receive testing more frequently. They are less likely to receive an early diagnosis, and therefore are more likely to die from the disease.