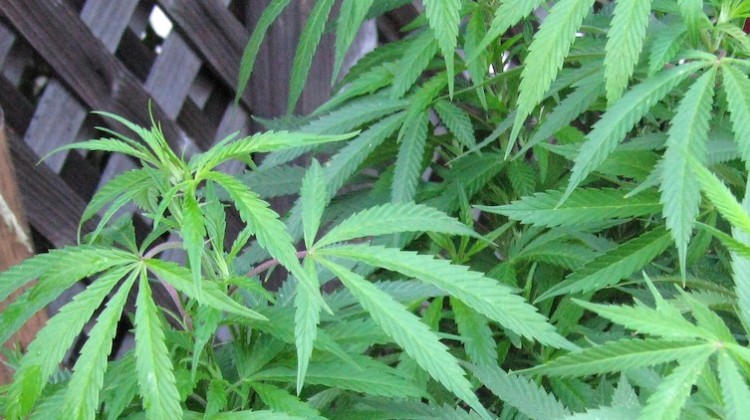 I was 27 years old. My mother-in-law was only 51 when she received a radical mastectomy. Then came the worst, poison was given to her in the form of chemotherapy, and she was so sick she prayed for death. The nausea never stopped. One of the interns who was treating her pulled me aside one day. He spoke quietly and said ‘get her some marijuana to smoke, it will relieve the nausea.’ He was right.

Today we know that marijuana has several medical benefits, and most states have some sort of law which allows it under certain circumstances.

Florida legislators have been the most resistant to allow marijuana use for a broad scope of medical reasons. The law they have at present allows use in a limited number of cases.

Voters have favored a more general use of cannabis for over ten years. Once again lawmakers fail to adhere to the wishes of the people. Florida is controlled by Republicans, and because Republicans are closely aligned with the religious right, they have a greater concern to please a few and ignore the wishes of the many.

The situation may be changing, and soon. In 2014 an initiative was placed on the ballot to change the state’s laws concerning marijuana. The results were powerful; a poll revealed78 percent of all residents approved of the initiative. Sadly, the actual measure did not pass in the November election. It was approved by 58 percent of voters, and 60 percent was needed for passage.

With that high of a percentage, Republican legislators are changing their minds; it has become an issue of ‘support the people or lose their votes.’

This comes after Republicans received millions of dollars from wealthy GOP supporters, and law enforcement began a smear campaign about the effects of a more encompassing law, with lies about the negative effects which would surely occur if this natural pain-relieving drug was more easily obtained.

What should Florida’s legislature do? If it comes to ‘pot for people’ or ‘politics and police,’ which legislators will stand up and do the right thing?