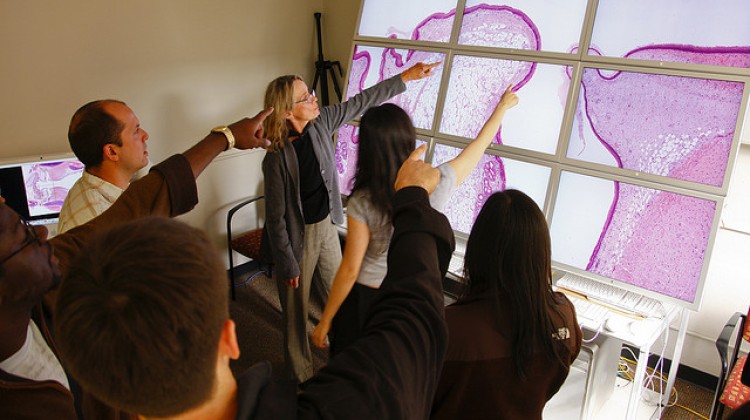 The nation was in an uproar in 2014 over cases of Ebola in the United States. This year there is panic over approximately 150 cases of measles. There actually is a serious danger to health which can result in death; tuberculosis.

Sixteen cases of tuberculosis were discovered last month at a Northern California high school. A single active case was discovered and prompted testing to determine if there were more victims of the highly contagious disease. The first priority is to determine if the other fifteen are active or latent. Latent tuberculosis has no symptoms, and both can be treated with antibiotics.

Tuberculosis is spread by sneezing, coughing, talking, and singing.

Tuberculosis is the second leading killer of people around the world, second only to HIV. It is the leading cause of death for those infected with HIV/AIDS. The World Health Organization estimates that two billion people are infected with tuberculosis; that is one-third of the world’s population. The latent form may never cause the carrier to become ill, but between five and ten percent will become sick in their lifetime. At this moment 12 million people around the world are suffering from active tuberculosis.

Deaths each year for TB number approximately 1.3 million. The WHO believed that they were gaining in their efforts to control the disease, but its link with HIV/AIDS and new drug-resistant strains are responsible for growing numbers.

Active tuberculosis attacks the lungs; without treatment it can be deadly.