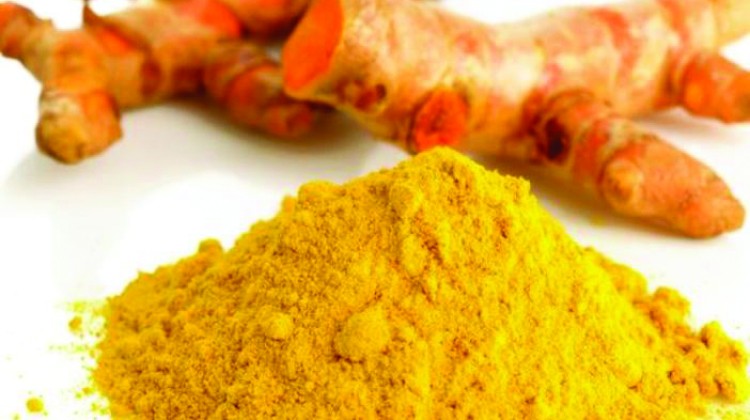 Men and women who struggle over memory impairment or loss due to Alzheimer’s Disease (AD) turn their attention on turmeric curcumin to alleviate and reverse this staggering trend. Turmeric curcumin is a spice that has been ascribed therapeutic properties like antioxidant, anti-inflammatory, anti-bacterial and anti-viral.

The medicinal properties of turmeric curcumin have attracted worldwide scientific research and applications in many diseases, including Alzheimer’s. The natural compounds of curcumin have broad-spectrum mechanisms to inhibit enzymes that trigger short-term inflammation and chronic inflammation.

The recent groundbreaking study released by the Journal of Alzheimer’s Disease claims that curcumin can penetrate the brain to gather and destroy amyloid plaques, that cause irreparable loss of neurons – and memory. Curcumin can block pathways to inflammation by inhibiting enzymes identified as COX-1, COX-2 and LOX with no side effects unlike NSAIDs (non-steriod anti-inflammatory drugs).

Turmeric curcumin is now consumed as food supplement and antiseptic in powder extract, liquid tonic and tincture. And yet, when taken orally, curcumin molecules are poorly absorbed by the body. A solution is offered by Bioperine, a natural food supplement that contains piperine, which boosts curcumin absorption by 2000 percent. The various inflictions that can be potentially alleviated by cumin are as follows:

Invariably, most adults will experience episodes of memory loss as they mature, marked by occasional disruption such as forgetting the name of a person you’ve met lately. Others, though, might experience mild cognitive impairment, a disease affecting the memory that, if unchecked, can grow progressively worse. Its symptoms have rendered the patient unable to remember recently learned things and an inability to procure new information.

Oftentimes, memory problems are a result of side effects of medication, vitamin deficiencies or other health conditions. If your loved one has memory, thinking and cognitive problems, they may be symptoms of another type of dementia and should be referred to a physician.

Memory loss caused by Alzheimer’s disease is a painful and distressing affliction for sufferers and families alike. The disease is much more than just intermittent memory loss. It’s a severe form of memory loss, which gradually erases memory and thinking processes.

The disease causes brain cells to break down and eventually die. The malady is apparent when an individual forgets the name of a family member or loses direction on returning home where he’s lived for years.

The disease affects more than 5 million people in the U.S. alone. It ranks as the 6th leading killer, striking individuals as young as 30. Every minute an individual develops symptoms of this disease, and it is not limited to the frail and the elderly.

Alzheimer’s remains as among the costliest chronic diseases in the U.S. In 2015, it is estimated that the direct cost of the disease to the nation will total $226 billion.

The Alzheirmer’s association says that presently, there’s no treatment protocol that could cure, delay or stop the ravages of the disease. Some FDA-approved drugs may delay worsening symptoms within six months to one year for 50 percent of the respondents in the program.

The build-up and aggregation of amyloid plaques in the brain, inflammation, stress and free radicals are the key factors contributing to the development of the brain disease. A September 2010 study published in the journal “Neuroscience” revealed that rats with beta-amyloid plaques in the brain that were fed with curcumin extracts showed improvement in memory and spatial learning.

In 2009, Neuropharmacology published a study demonstrating the effect of curcumin in reversing impaired cognition on rats subjected to chronic stress. Curcumin revitalized memory and learning of laboratory rodents.

The health benefit of turmeric as a brain food is ubiquitous. The World Health Organization (WHO) notes that India has the lowest cases of Alzheimer’s disease in the world because of the large consumption of turmeric spice in the population’s diet for many generations.

Turmeric curcumin consumption is regarded as safe. In some individuals, though, it might increase the content of oxalic acid in urine, which could lead to kidney stones. It is always best to see a physician before taking supplements.