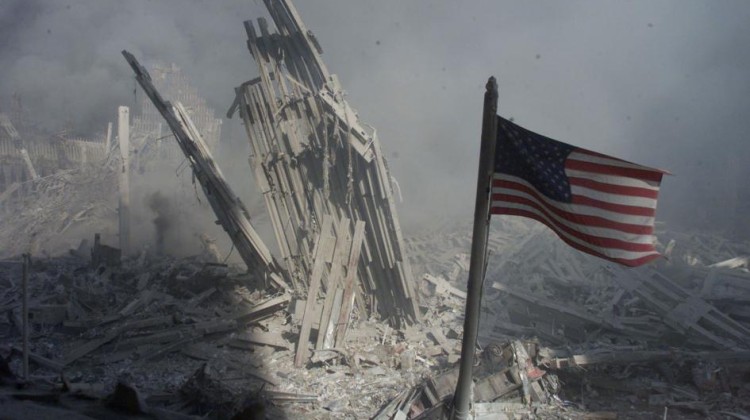 Terrorism has existed in all parts of the world throughout history. Terrorists have wreaked havoc on an untold number of innocent people. It was not until September 11, 2001, however, that the issue of terrorism had achieved such a strong presence in the national conscience of the United States, and subsequently the global conscience. Due to the United States’ superpower status, as terrorism became the hot button issue in America, so it became the hot button throughout the globe. Costs of War researchers at Brown University estimate the costs of the war on terror at 4.4 trillion. Despite the massive amount of discussion and resources that have been poured into the effort to control and prevent global terrorism, terrorists continue to take innocent lives on a daily basis. Terrorism is an unconventional enemy. In order to defeat it, unconventional methods must be used. The methods needed to prevent terrorism are economic and political in nature, rather than militaristic. A strategy that focuses on economic and political policy will cure the disease of terrorism as opposed to treating the symptoms with military initiatives.

Methods to prevent terrorism must take into account the fact that there are certain political climates in which terrorism appears to flourish. The United States has made a habit of interfering with authoritarian regimes. Syria, Iran, Iraq, and Afghanistan are among the most recent. In a paper entitled “Poverty, Political Freedom, and the Roots of Terrorism,” Alberto Abadie concluded that there is an “observed increase in terrorism for countries in transition from authoritarian regimes to democracies.” What Abadie’s conclusions indicate is one of the major factors resulting in terrorism is the new role of the United States as the world’s police force. This point is only hindsight for the current situation in the Middle East. Regimes have already been toppled and something has to take hold in their place, but the effects of interference ought to be carefully considered in the future. Surely, the U.S. cannot stand by while authoritarian regimes perpetrate gross injustices on their own people, yet American authorities must carefully weigh these decisions and recognize that political unrest often leads to terrorism.

Terrorism is a virus which reproduces seemingly without end, especially in areas of political unrest, so it needs to be cut off at the source. Military strikes by themselves are the equivalent to playing a never ending game of whack-a-mole. Terrorists don’t need large military installations or supply lines that can be targeted like a traditional opponent. All they need is money and people. How they transfer money may be surprising. In his book, Unfunding Terror: the Legal Response to the Financing of Global Terrorism, Jimmy Gurul states, “Contrary to popular belief, terrorists use banks and other financial institutions to transfer funds.” Gurul goes on to discuss the many advantages offered to the terrorists through services such as wire transfer. Efforts are being made to stem the flow of money among terrorist organizations, but it must be the main point of emphasis. No matter how many terrorists are killed, there will always be another soldier to take his place as long as these organizations have money. Beyond just being used to pay for attacks, terrorists use much of their funding to spread their evil message and recruit new soldiers. As long as they still have access to money, terrorists will be able to continue their mission.

Preventing terror completely is probably not a realistic goal. There will always be evil people in the world, and there will always be young, impressionable minds for those people to indoctrinate. Controlling terror is a much more practical goal. This can be done by first becoming experts on terrorism. It is not an enemy that can be pointed out of a lineup. Terrorism has many different faces. Trying to label it and put it in a box is counterproductive. Understanding where and when it is most likely to occur allows preventative measures to be put in place before it has a chance to proliferate. On the same token, the fact that terrorism has so many different faces means that preventative measures need to be unconventional and innovative. Traditional methods have no place against an enemy that operates with no boundaries.

Gurul, Jimmy. “Engaging the Financial Sector to Prevent the Financing of Terrorism.”