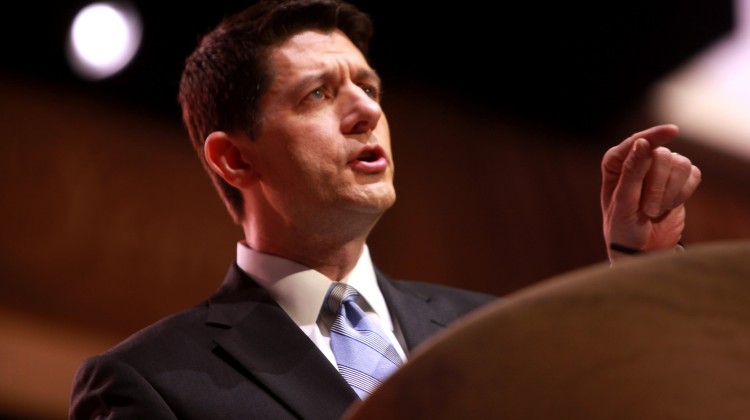 Both chambers of Congress passed the new $1.1 trillion spending bill on Dec. 18, 2015. The legislation, that has been in negotiation since September, now waits for President Obama’s approval.

The omnibus, as the bill is commonly referred to, passed Congress easily during the last vote. The House vote was 316-113 and the Senate quickly voted their approval with the tally of 65-33.

Included in the budget are tax-extenders that the House Democrats criticized. However, the vote which took place on Dec. 17, 2015, was pushed through with 318 affirmative and 109 negative votes.

Speaker of the House Paul Ryan (Wis.-R) announced the bipartisan compromise. His statement included his thoughts on the “meaningful wins of the Republicans and the American people.”

Minority House Leader Nancy Pelosi (Ca.-D) expressed her pride about the vote from the house members “once they saw what…was actually in the bill.” She also told stated, the omnibus was a “big win for America’s working families.”

Aid for assisting Puerto Rico, one the U.S. territories, fiscal crisis was not addressed in the bill. Ryan stated earlier this week that Puerto Rico’s financial problems are of concern and he has requested the House committees to begin working with the territory’s government. The goal is to have a workable solution by the end of April 2016.

The current spending bill also left out the much debated defunding of Planned Parenthood. This is despite the Republican push to have the defunding included.