Culture, Communication, and Bridging the Gap 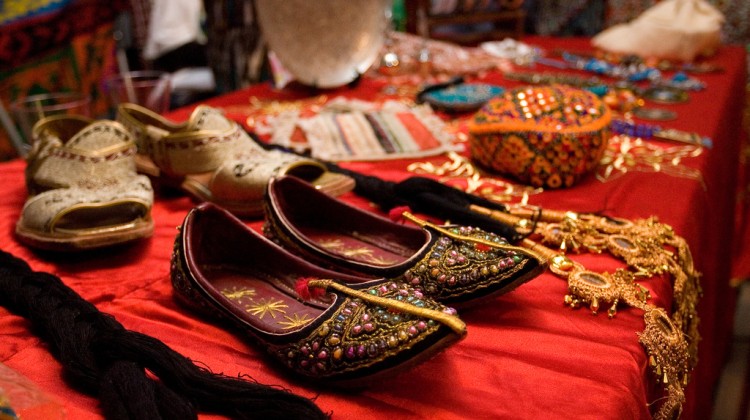 In today’s global economy, an accurate cultural understanding plays a big role in determining the success of international business negotiation and relations. Warren Troob has suggested some of the most common mistakes lie in the assumptions people make. This can result in the failure to effectively communicate in a cross-cultural environment. It is time to become educated in other cultures and bridge the gap.

The first mistake that many people are guilty of is assuming that everywhere in the world the same character or concept would share the same meaning. An action or an idea may be viewed differently in another culture, it may even be considered offensive.

Secondly, while a person of one culture may feel assured there is nothing wrong with their way of doing things, and may not realize cultural differences are the real problem. Even when an attempt to interact with someone from another culture is not going as planned. It is important to understand that person’s own whole life has been immersed in their own culture. New ideas may cause them to feel awkward and possibly surprised when they see something different from which they are already familiar.

The worst mistake in cultural interaction is expressing an attitude of prejudice and abhorrence toward another’s cultural practice and think one’s own culture in far superior. In addition, people use the phenomenon of stereotyping, where people prematurely match the same cultural character to different individuals that it posses. This attitude of feeling exceptional to others and not wanting to learn how other countries operate, will not help to bridge the gap in communication.

Stereotyping is a natural human behavior and it may be acceptable to generalize and identify patterns to make it easier to communicate, but it is always important to be aware that individuals are unique. Moreover, by stereotyping, a serious offense could be made in international negotiations and business.

Another problem is the anxiety and stress that comes when one assumes cross-cultural communication is too difficult to handle. This reaction can cause that person to retreat into his comfort zone, but this is the easiest to fix. Study the culture of the people involved in business negotiations. Respect the way they communicate and what is acceptable to them. Shaking hands may be an acceptable greeting in some countries but not in others. There are even countries that consider direct eye contact as a challenge, not a sign of being intently heard.

On the other hand, underestimating cross-cultural obligations is a mistake. Especially when the communication surrounding an important situation, such as business negotiations, without first learning about the people beforehand is also wrong. One better do his homework so as not to fail, and impress future business partners. Troob concludes, cross-cultural communication is easy when people try to be culturally aware and sensitive while they improve, thus, bridging the gap, which will support business success, crossing all cultural boundaries.