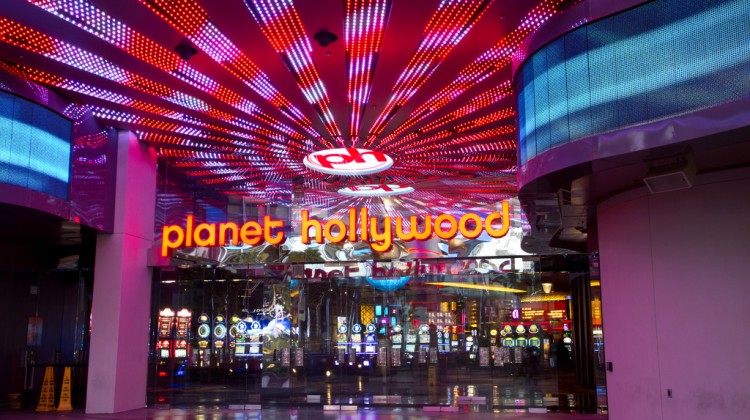 A major traffic accident occurred in Las Vegas on Dec. 20, 2015. The Clark County Fire Department arrived at 3655 Las Vegas Boulevard South responding to a “mass casualty” incident. A vehicle ran into pedestrians at 6:38 p.m. As a result, the boulevard was closed down between Flamingo Blvd.and Harmon Avenue.

The crash outside Planet Hollywood where the 2015 Miss Universe pageant was airing live. KSNV-TV reports the alleged driver is a woman, who underwent a field sobriety test. There is no information about the driver’s possible inebriation or if she was injured in the crash.

Witnesses reported there were multiple ambulances in the area. There is no confirmation of the number injured, however, authorities report 11 adults were taken to local hospitals. University Medical Center indicated the victims had been transported to the trauma center. According to Danita Cohen, medical center’s spokeswoman, the conditions of the patients have not been released.

UPDATE: 9:30 p.m. PST; according to KVVU-TV, one person was killed and 36 injured. Initially, there were 34 people taken to the hospital, according to the police. Of those, seven have been listed in critical condition and four were treated and subsequently released.

Inside the Planet will continue to update the story as it unfolds.