December 14, 2015 by Shepherd Mutsvara No Comments 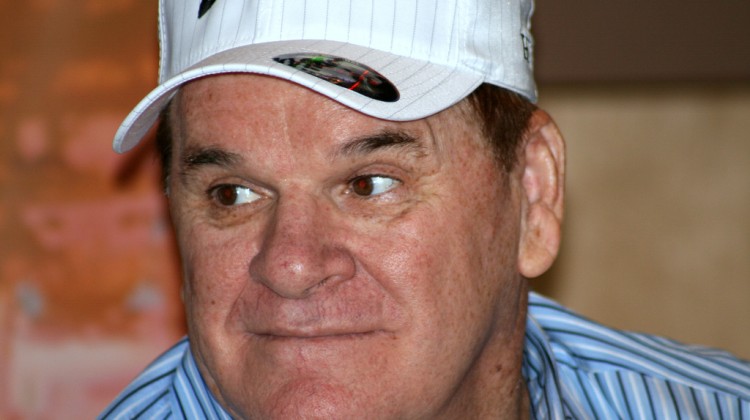 Major League Baseball (MLB) announced on Dec. 14, 2015, that it will not overturn the lifetime ban imposed on Pete Rose in 1989. Rob Manfred, MLB’s commissioner made the announcement to diffuse speculative reports on Mr. Rose being reinstated.

The lifetime ban on Mr. Rose, 74, in 1989 came after the MLB had concluded that the baseball’s all-time hits leader had wagered bets on baseball games whilst he was in charge of the Cincinnati Reds. Some bets are believed to have been placed on his own team. Mr. Rose denied the allegations by the MLB but later admitted in his 2004 autobiography that he had wagered on some baseball games.

The MLB lifetime ban means that Mr. Rose will not be inducted in the Hall of Fame. He has 4,256 base hits, three batting titles, three World Series championships, and was selected 17 times to the All-Star Game.

This is not the first time Mr. Rose has applied for reinstatement. He first applied in 1992 to the then Commissioner, Fay Vincent, who did not act on his application. Then in 1997, the baseball star tried again but Mr. Selig, who had succeeded Vincent could not be moved.