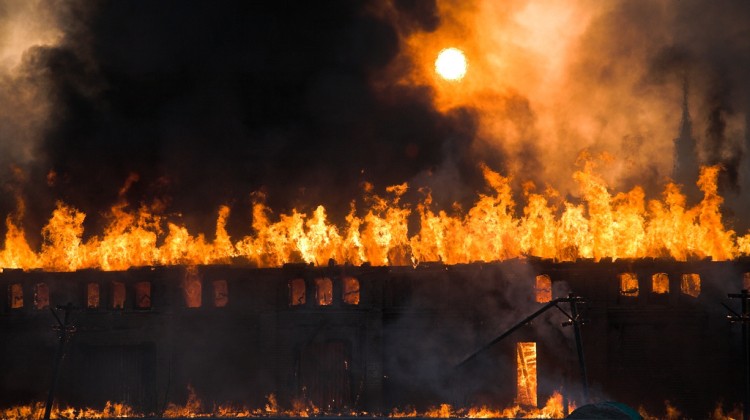 In the early hours of Dec. 24, 2015, a fire began on the first floor of the Jizan General Hospital in Saudi Arabia. According to Reuters, 107 people have been injured and 25 are confirmed dead.

Yahya al-Qahtani, the spokesman for the Directorate of Civil Defense of Jizan Major, stated the fire erupted in the maternity ward and the intensive care unit. Those who were injured have been transported to local hospitals.

According to the Saudi Civil Defense Facebook Page, there were at least 20 various firefighting and emergency medical service agencies dispatched to the scene. The fire was contained and an investigation as to the cause is being investigated.

Jizan General Hospital is located in the city with the same name. Jizan, also spelled Gizan or Gazan, is the capital of the Jizan Region, one of the smallest regions in Saudi Arabia. It is a port city that is located north of the Yemen border.

Inside the Planet will continue to update as further details become available.