December 22, 2015 by Jeanette Smith No Comments 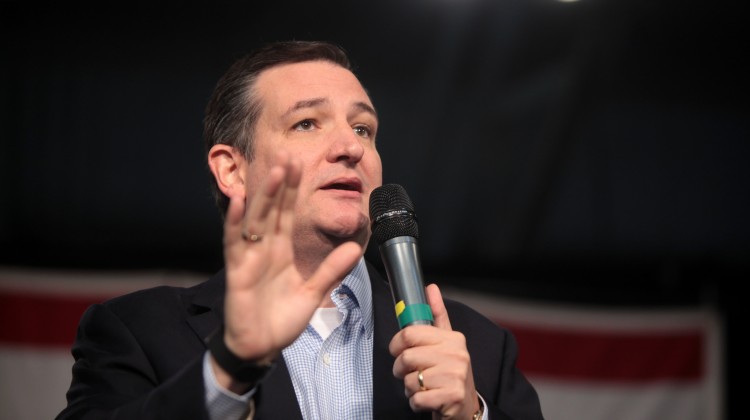 It seems that the groups of outsiders who are targeting Ted Cruz have continued to grow. In Iowa, a nonprofit organization that Nick Ryan runs is planning a $200,000 campaign against Cruz in Ohio. Since the Texas senator has begun his rise in the polls, the number of outside funding camps has also continued to rise.

Ryan runs the primary super PAC that is supporting the 2008 Iowa winner, Mike Huckabee. According to federal election records, the group, Pursuing America’s Greatness has spent tens of thousands of dollars attacking the Cruz campaign in Iowa.

Leading those associations against the GOP candidate is America’s Renewable Future. This group is a strong promoter of ethanol. They have aggressively attacked the Cruz campaign stating that he is not in line with the industry.

Then, there is American Encore a non-profit group that Sean Noble heads up. Noble is a supporter of Marco Rubio. He is also a former operative for the Koch Brothers.

The Iowa Progress Project, as reported by Politico, will be beginning television and radio ads targeting Cruz on Wednesday, Dec. 23, 2015. This is the fourth outside spending consortium (an organization or group that is not run by any presidential candidate’s campaign) targeting Cruz. Currently, however, Cruz is soaring in the Iowa polls and pulling ahead.