30 Killed in Nasarawa Feud Between Fulani Herdsmen and Agatu Farmers 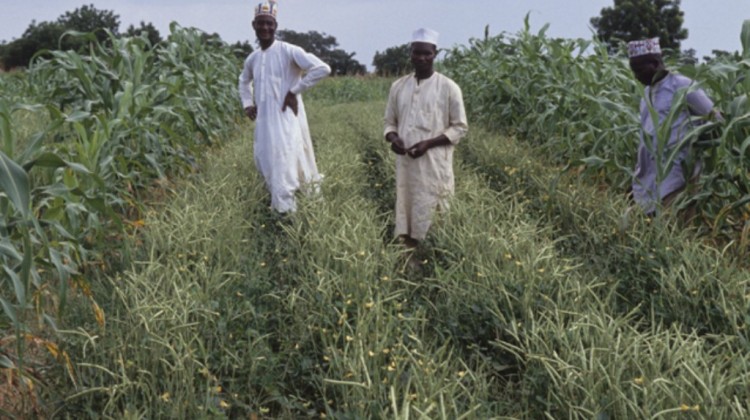 On Thursday, Jan. 14, 2016, a new feud erupted between the Fulani herdsmen and Agatu farmers in the village of Odeni Magaji, Nasarawa State, Nigeria. Over 30 people have been killed in the renewed hostility.

According to Tribune Online, the current Nasarawa State dispute erupted when a Fulani herdsman was killed after passing through a farm and destroying the Agatu farmer’s produce. It has also been reported that two other Fulani herdsmen were kidnapped. Also, 23 cows were slaughtered, reportedly, by the Agatu farmers.

Once the Fulani herdsmen heard this news, they retaliated. The Tribune Online reports that an angered group of Fulani herdsmen invaded the farmers’ territory and opened fire. They were shooting everyone on sight. The herdsmen also set the farmer’s houses on fire.

The Lafia State Police were called. Ismaila Numan, the police public relations officer and assistant superintendent of the police, confirmed this hostile activity between the farmers and herdsmen. He, however, originally reported the deaths of seven people and stated many houses had been set on fire.

An updated report stated that over 30 people had been killed due to the overwhelming feud between the Agatu farmers and the Fulani herdsmen.