January 2, 2016 by Jeanette Smith No Comments 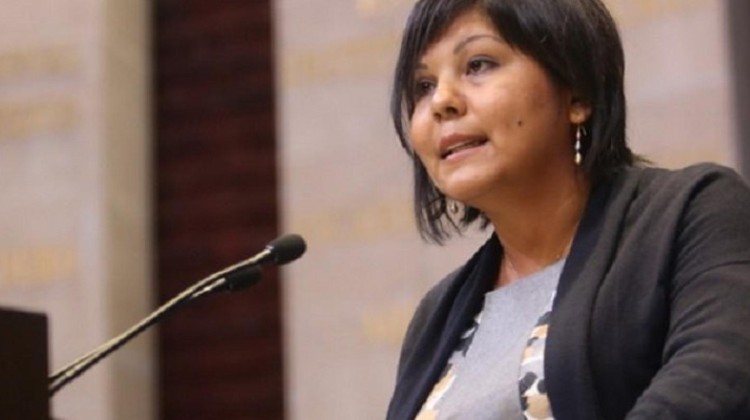 Gisela Mota Ocampo took office as the new mayor of Temixco, Mexico, Friday, Jan. 1, 2016. The next day, an organized group of armed men, and at least, one juvenile entered her home and murdered her in the doorway while her family was there.

The city of Temixco has a population of 100,000 and is 60 miles from Mexico City. State Security Commissioner, Alberto Capella reported about Ocampo’s murder in a press conference.

The police were able to pursue her killers. They exchanged fire and, according to Capella, two of the murderers were killed in the gunfight. Morelos Attorney General, Javier Perez Duron, stated that two adults and a juvenile were arrested and are awaiting prosecution.

A statement was released by the Morelos state government, which read that Ocampo was committed and honest. It is believed her murder was an attack from an organized crime unit. The organization is believed to have been acting out against the democratic and constitutional order of Mexico.

The State of Morelos stands firm and uncompromising. The State is working to build a solid and secure entity that enables residents to live in peace.

Morelos is well-known for its drug cartels. A 14-year-old assassin for a drug cartel drew international attention several years ago. This young assassin generated the interest when he described the murders he committed on camera. These are the actions and organizations Ocampo was going to work with the State of Morelos to stop.