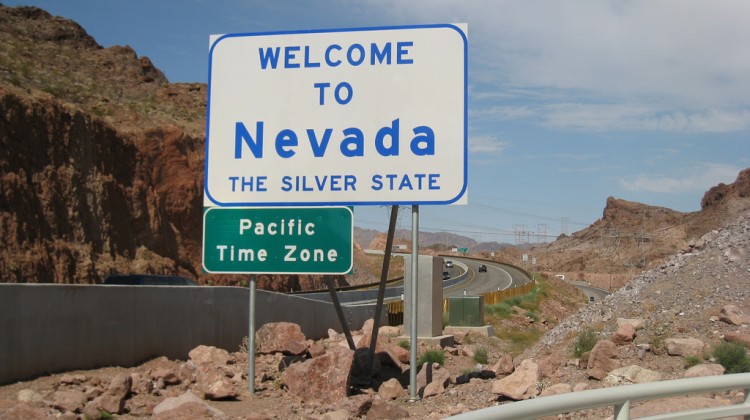 Jones decided to publically support Trump for several reasons. First and foremost they are both Republican. Trump’s platform supports those the assemblyman wants to change for Nevadan residents. The main topics are Common Core State Standards and the Affordable Care Act (ACA), which is also known as Obama Care.

Nevada ranks as one of the lowest in the nation for student performance and Republicans attribute this to many things. Common Core is one of the most discussed issues. Jones, as well as many other Republican representatives and candidates, believe that the standards set within the program do nothing to promote increased student success.

Republicans stand strong against the Affordable Care Act as a violation of the constitution. In Nevada, the Silver State Exchange Act is the name for their ACA program. According to Jones’ website, in 2011, 69 percent of the voters opposed the act in Nov. 2011. Jones empathically states the ACA is not affordable. Additionally, Republicans contend the federal government does not have the right to force its citizenry to become medically insured, it is unconstitutional. This is their stance even though in June 2012 the United States Supreme Court ruled the ACA is constitutionally sound.

This endorsement is the second Trump received this week. On Jan. 20, 2016, Sarah Palin, a Tea Party Republican, also announced her support for the presidential candidate.