February 15, 2016 by Jeanette Smith No Comments 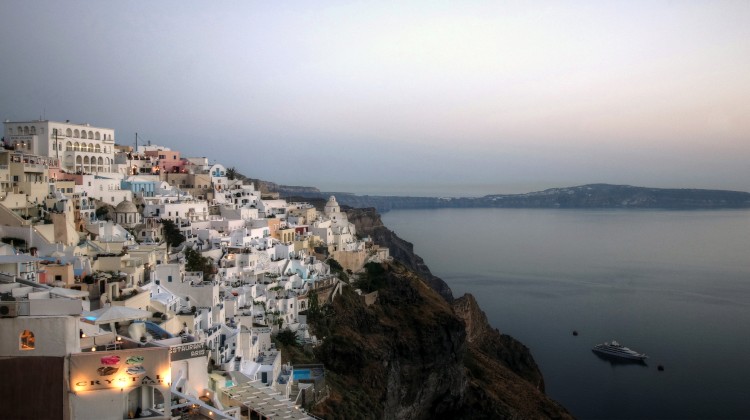 Two reports have been made by residents who felt the earthquake; one reported feeling moderate shaking 17 km from the epicenter of the temblor and the other, 22 km away, felt the same intensity. Three other reports stated they felt the shaking to a lesser extent. Cities that were impacted by the quake include:

The seismic activity that caused this earthquake, in the Mediterranean, is related to the convergence of the African tectonic plate moving north into the Eurasian plate. The Mediterranean plate moves 4-10 mm a year. Southern Greece is on the Hellenic subduction zone. There have been high rates of convergence with the subduction zone reported by the United States Geological Survey (USGS), due to its movement, at a rate of 35 mm a year.