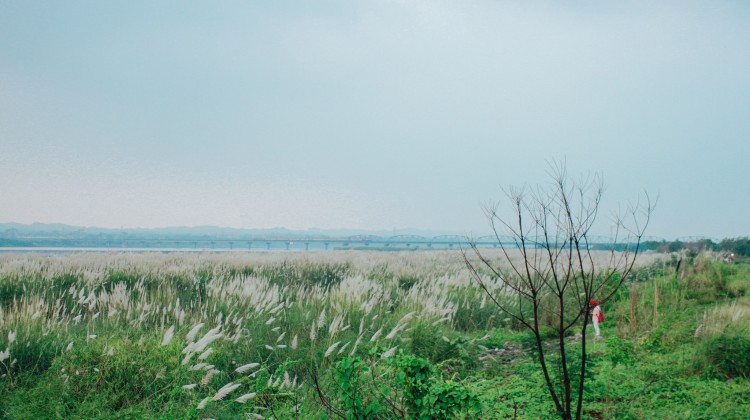 According to European-Mediterranean Seismological Centre (EMSC), a 6.3M earthquake shook the Taiwan on Feb. 5, 2016, at 19:57 UTC. The epicenter was 17 km in-depth and its location was 22.93°N 120.54°E. The Pacific Tsunami Warning Center has stated there is no active alert associated with this tumbler.

Closest Cities to the Epicenter

The following cities are all located on the island of Taiwan and the distances they were from the center of the earthquake, 48 km ESE of Tainan, 46 km NE of Kaohsiung, 35 km SE of Yujing, and 28 km NE of Pingtung.

Many residents have reported being awakened by the force of the quake, which occurred in the early morning hours in Taiwan. One person, who was 42 km away, stated, “Almost like playing a video game & you catch some lag & think your batteries are dead, but they aren’t & you push up, down, left, right, really fast in random order & then the connection picks up again.. we were all over the place.”

The earthquake was also felt by this resident, who was 124 km NW of the epicenter, “Strong immediate jolt which woke us from our sleep. Then a short amount of shaking, not really rolling, followed by another strong jolt and more shaking. Total about 25 to 30 seconds.”

Inside the Planet will provide updates as they become available.