February 22, 2016 by Jeanette Smith No Comments 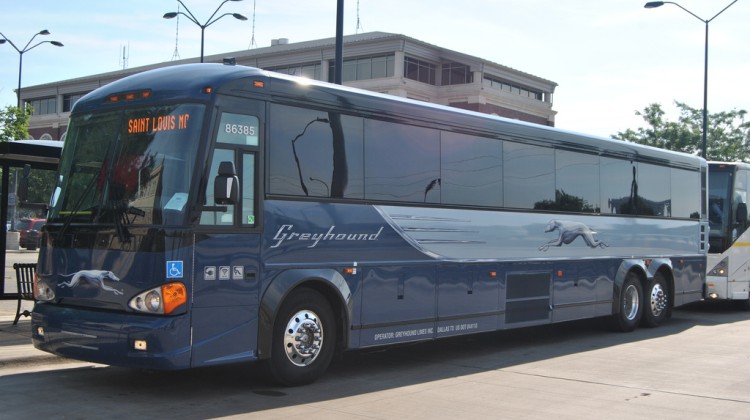 In Amarillo, Texas, on Sunday, Feb. 21, 2016, a bomb threat put travelers on the Greyhound bus behind their trip destination by three hours, as a result part of I-40 was closed down. Potter County Sheriff’s Office investigated the Greyhound bus and did not find any type of explosive device.

The bomb threat was called in at 1 p.m. CST, according to Chief Deputy David Johnson, passengers on the bus overheard comments about someone having a bomb. They were alarmed and called 911 as another traveler alerted the driver. The driver pulled the bus over on I-40, by the U.S. 287 split. Traffic was diverted to U.S. 287 while deputies investigated.

Johnson stated that the Greyhound bus was evacuated and the passengers were taken a safe distance from the bus. The Amarillo Police Department called in their bomb unit and their bomb-sniffing dog searched the bus.

Police interviewed several passengers who had heard the comments, in response, deputies arrested two men and charged them with terrorist threats. They were taken to the Potter County Detention Center. The names of these men will not be released at this time. The FBI has been notified and will the part of the investigation.

The bus is now back on the road headed to its destination after the three-hour layover.