February 26, 2016 by Jennifer Pfalz No Comments 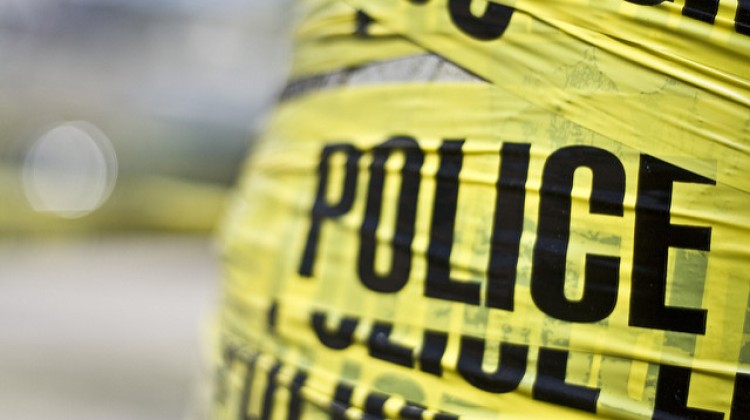 A series of shootings on Thursday, in which multiple people were killed, has ended. According to Harvey County Sheriff T. Walton, the suspected shooter was killed by authorities at his workplace, Excel Industries in Hesston, Kansas, which is located approximately 35 miles to the north of Wichita.

Walton reported that three or four people, in addition to the shooter, may have been killed. He believes it is possible that as many as 20 others have been injured.

Authorities first received word of the shooting when a report was made that a man had been shot while driving. Another report soon followed in which a person suffered a gunshot to the leg. A third report was received about a shooting in the Excel parking lot. Walton said the last report was that an active shooter was inside of the Excel facility. Excel makes lawn care products and was founded in 1960.

KWCH spoke with a woman who had just left a grocery store when a man in a truck got out of his vehicle, approached her window and shot at her. The woman said she reversed her car to escape.

The Hesston Record reports that a man who was outside taking a break saw the shooter emerge from his truck with a gun. He witnessed the man shoot somebody, who went down, before entering the building.

The shooter has not been identified by authorities. Speaking to CNN, the sheriff warned that the investigation will be lengthy due to the large number of people and crime scenes involved in the “horrible incident that’s happened here.”

Kansas Gov. Sam Brownback has sent his condolences to residents of Hesston.