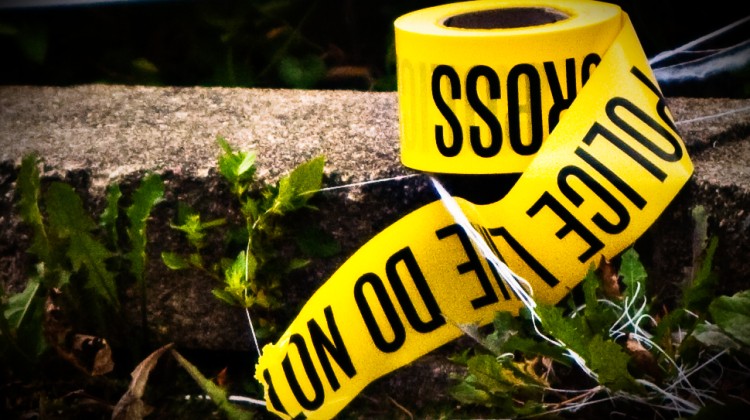 According to ABC and CBS News reports, police responded to well-being check in a Gage Park home, on the Southwest Side of Chicago. On Feb. 4, 2016, at 1:30 p.m. CST, the police discovered six people dead, including a child believed to be between 10-12 years old.

The police were initially called by a man who identified himself as the co-worker of one of the residents at the home located on the 5700-block of South California. The caller indicated his coworker had not been at work for the last two days.

Chicago police have confirmed an investigation into the homicides is underway. A police source told reporters, four men, one woman, and the child were discovered.

Interim Chicago Police Superintendent John Escalante, declined to give details about victims’ deaths other than, “there are signs of trauma to the bodies.” He added it was unknown if there may be further threats to the community. Escalante reassured those in the neighborhood that patrols have been increased as a precaution.

Fire Media Affairs explained there were firefighters at the scene, however, no one has been transported from the location, at this time.

The Cook County medical examiner and police evidence technicians are currently on the scene conducting the investigation. There is no traffic being allowed on the street, it has been closed while the police continue to seek answers.

This is a developing story and Inside the Planet will continue to provide updates as they become available.

UPDATE Feb. 4, 2016, 11:30 p.m. CST: All of the victims found in the home were related. Contrary to earlier reports there were two children among the deceased. According to ABC News, a relative stated they are the Martinez family, Noe Sr., his wife Rosa, both in their 60s. Also, in the home were their son, daughter, and her two children. The ages of the younger Martinezes have not been released.

The “welfare check” the police initially responded to was for the couple’s son, Noe Jr. who worked for United Airlines at O’Hare Airport. The daughter’s name was Maria (aka Herminia) and her two sons have been identified as Leonardo and Alexi.

Escalante has stated the movie remains unclear. He added, “This is going to take some time because we want to be thorough and careful to collect as much evidence as we can.” The superintendent further stated there appears to be no threat to the community and it is possible the deaths are due to something that occurred internally among the residents.

Family friends told reporters, the were really happy, there were no problems, and drugs were not an issue.

The police have yet to determine a motive for the murders and indicated there was no evidence of forced entry.