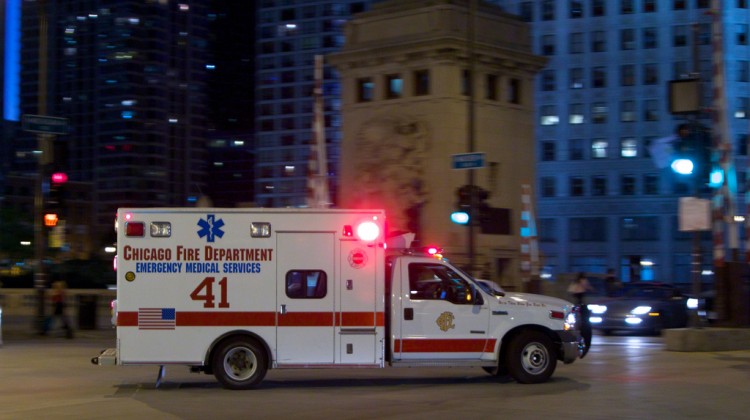 According to Chicago-Sun Times, there was a shooting in Chicago’s South Side shortly after 10:00 p.m. CST, on Feb. 20, 2016. An unidentified 33-year-old man was the recipient of multiple gunshots to his lower torso.

The shooting occurred in the Chatham neighborhood on the 8100 block of South Harvard. The Chicago Police Department said the victim was in critical condition and had been taken to a local hospital. The victim’s condition is unknown.

A shooting tracker posted on the Chicago-Sun Times website indicated this shooting was one of many for the Chicago area in the past 31 hours. The first recorded was on Friday afternoon, Feb. 19, at 4:52 p.m. CST.  This chart updates throughout the weekend as confirmations are made.

The 10:00 p.m. shooting is the 19th that has occurred this weekend, leaving 20 wounded and one dead. Earlier this evening, at 7:10 p.m. two other men were shot in Chatham.  A dark colored automobile drove by the 23 and 24-year-olds and fired shots. Each man suffered leg wounds. Emergency responders transported them to a local hospital. Their condition is unknown.

Inside the Planet will continue to update this article as details become available.