February 8, 2016 by Jeanette Smith No Comments 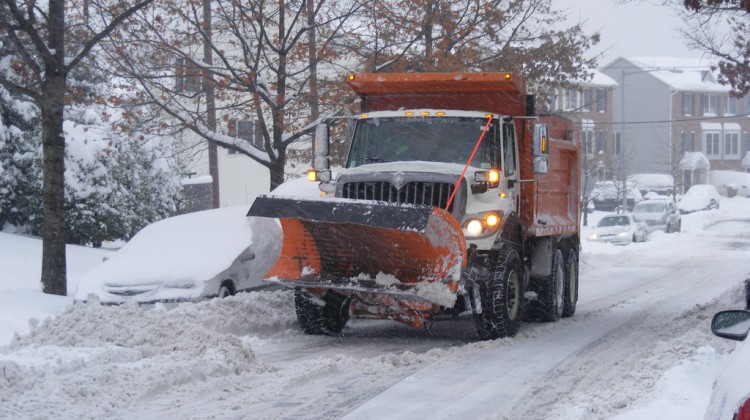 Mars, a winter storm will continue on to New England Feb. 8, 2016. The winter storm warning states there will be strong winds and heavy snow causing travel to become dangerous. Southeast Massachusetts is predicted to be hit the hardest with blizzard conditions that will likely cause damage to trees, power outages, and flooding in the coastal region.

Blizzard conditions have been verified for Nantucket Island with wind gusts clocked at 64 mph. Flooding on the coast has already been reported in various locations on the Massachusetts coastline and six inches of snow has been measured so far in Cape Cod.

Warnings of blizzard conditions have been issued by the National Weather Service for south Boston to Cape Cod, Nantucket and Martha’s Vineyard. There is a larger area of New England that has been issued winter storm warnings on the coast of New Hampshire through areas of Connecticut, Long Island, Boston, Providence and Hartford. The southwest of Maine to New York City is currently under winter weather advisories.

The storm conditions coming into New England Feb. 8 and 9 are due to a strong area of low pressure moving off the East Coast. That area has undergone bombogenesis, which is a storm that has a minimum pressure drop of 24 millibars in 24 hours. This will cause a strong and intense storm system that moves quickly. Winter storm Mars has caused a pressure drop from 1004 millibars at 7 a.m. EST, Feb. 7 to 979 millibars at 1 a.m. Feb. 8, which is a drop of 25 millibars in 18 hours.