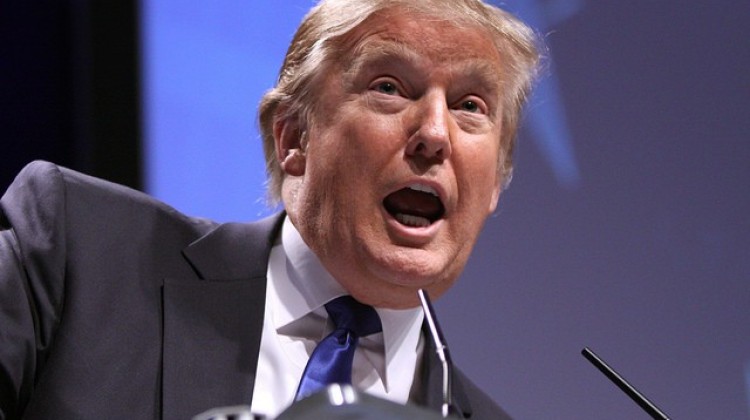 Donald Trump has won the Illinois Republican Primary on March 15, 2016, despite riots that led to the cancellation of his rally in Chicago, Ill. on March 16, 2016.

Trump garnered the majority of the votes, despite the severe protesting that occurred last weekend at the University of Illinois-Chicago Pavillion. Thousands of his supporters and protesters became violent. The Chicago Police Department was among the crowd but struggled to maintain the riots. This caused Trump’s campaign to cancel the rally.

The winner of the Democratic Primary has yet to be determined, although Hillary Clinton has defeated Bernie Sanders in Ohio, North Carolina, and Florida. Clinton, on March 13, 2016, announced her plans to defeat Trump in a three-point plan should the two end up going head-to-head in the 2016 Presidential Election.

On Tuesday, March 15, Trump won in North Carolina, Missouri, and Florida. He fell short against John Kasich in Ohio.

The Public Slate will continue to provide information regarding the presidential primaries and the Presidential Election of 2016 as it becomes available.