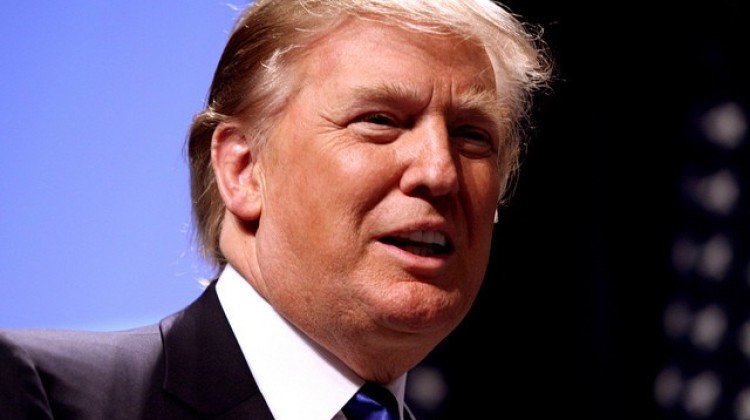 On March 15, 2016, Donald Trump and Hillary Clinton, respective frontrunners in the GOP and Democratic nominee race, have been declared the winners of the Florida primary. As the overwhelming victor of the majority in the Republican race, Trump scored a crushing blow to Marco Rubio. The Florida senator lost to Trump by a wide margin. Trump gained a shocking 45.7 percent of the votes in Florida, compared to Rubio who only garnered 27 percent. The shock was doubled when Rubio, as many had speculated, ultimately decided to end his presidential campaign following the results of the Florida primary.

CNN’s exit polls were contentious for Republicans, with 55 percent of them stating they would like undocumented immigrants to be granted an easier path to citizenship, and 35 percent stating they preferred they were deported. This is likely due to the fact that the demographical make-up of Floridian Republican voters, nearly a quarter of them are non-white, as opposed to the other states leading primaries, where 1-in-10 Republican voters are non-white. Florida held the distinction of having only a third of Republican voters identify as white evangelicals.

CNN reported that for the democratic primary in Florida, it was the only state primary held on March 15, where the majority of voters were not white. Black and Latino voters made up roughly 47 percent of the democratic voting pool. Unlike what ultimately took place in Ohio, Hillary Clinton beat out Bernie Sanders, as the winner by taking 64.4 percent of the vote, to his 33.3 percent. In Ohio, the race was much closer, with Clinton taking 56.3 percent and Sanders close behind with 42.8 percent of the votes. Both states were considered big gains for the winners, heavy with delegates, that could significantly change the tide of the presidential race.

The Florida primary offered a huge win in delegates for the winning candidates, Trump pulled 99 delegates with his victory, and Clinton now has the majority of the sought after, 246 delegates in Florida due to her win.