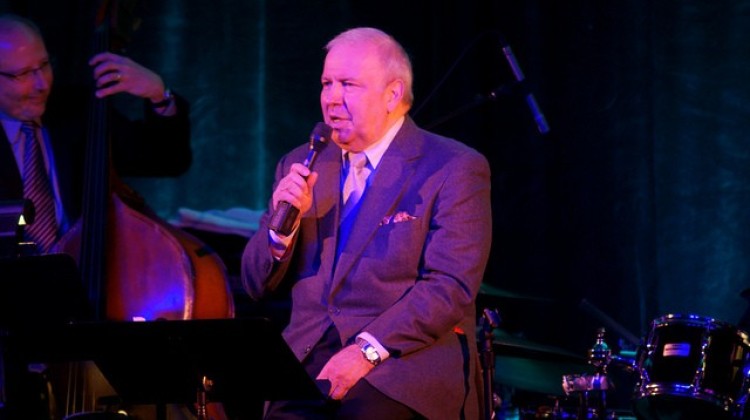 Frank Sinatra Jr. died at the age of 72, on March 16, 2016. According to Forbes, his sister Nancy posted on her Facebook page that he went into cardiac arrest in Daytona Beach, Florida. A performance was scheduled for that night, as he was in the middle of his tour, Sinatra Sings Sinatra. This tour was established shortly after the death of his legendary father on May 14, 1998.

Sinatra Jr. chose to carry on his father’s legacy in his teenage years. At 19 years old, he was kidnapped and held for ransom. His father paid the captors $24,000. This did not damage his motivation to follow in his father’s shadow. In 1965, he released his first album, Young Love For Sale. Sinatra Jr. has released six albums since then, but his most recent album, That Face!, was released in 2006.

Sinatra Jr. divorced his ex-wife, Cynthia McMurry, in 1998. Michael, who was born in 1987, was their only child. Sinatra Jr. also grew up with two older sisters, Nancy and Tina Sinatra. Will the legacy end here?