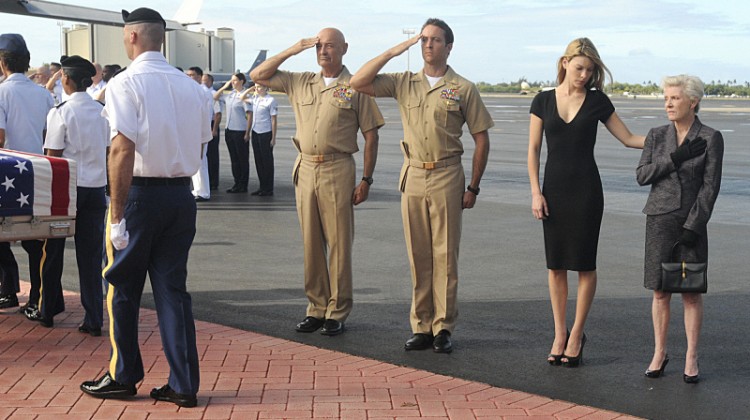 According to ABC News Patty Duke passed away on March 29, 2016, she was 69 years old. The acclaimed actress’ manager reported she died at 1:20 a.m. Her son, Sean Astin, appeared on FOX 11’s Los Angeles morning news program, Good Day L.A. on March 29, and spoke about his mother.

Anna Marie (Patty) Duke was born on December 14, 1946. Prior to landing her role on Broadway as Helen Keller in the 1959 stage version of The Miracle Worker, she acted in commercials, a few movies, and other small roles.

She was 16 years old when she won an Oscar for best supporting actress in the film version of The Miracle Worker. At the time, she was the youngest person to win an Academy Award. Her career spanned many years and genres. Between 1963-1966, she played identical cousins in a sitcom, The Patty Duke Show and earned an Emmie nomination. She wrote, Call Me Anna: The Autobiography of Patty Duke, and Brilliant Madness.

NBC News reports the actress is survived by her husband Michael Pearce, their son Kevin, and sons Mackenzie and Sean Astin. In a statement to the press, Duke’s manager stated, “She was a wife, a mother, a grandmother, a friend, a mental health advocate, and a cultural icon.” He added she would be missed.