September 2, 2017 by Jeanette Smith No Comments 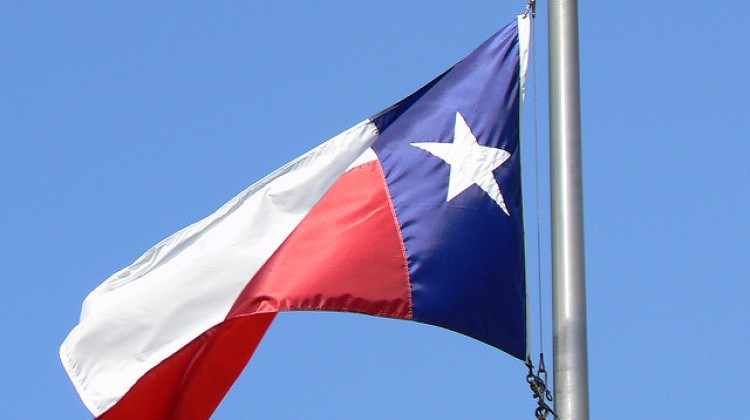 Texans prepared for historic flooding. The Washington Post reported that the after effects of the storm could cause residents to leave their homes for an indefinite amount of time.

Harvey gravitated inward after it poured down on the coast then it seemed to hover. The rain was expected to continue for days.

Officials stated that there has been one confirmed death in Rockport, Texas. The coastal town was directly affected by the storm.

Search and rescue operations continued to search devastated areas that were significantly difficult to reach. Officials reported Rockport could receive more than 60 inches of rain by the middle of the week.

Rockport Mayor C.J. Wax stated, in a phone interview with The Washington Post, that his municipality was distressed. Some buildings were severely damaged or completely demolished. Wax said there were structures lying in the streets, as Hurricane Harvey dismantled buildings and created rampant power outages in Texas.

A deputy for the Aransas County Sheriff’s Department stated police carried out a search and rescue mission in Port Aransas. The officers were looking for eight missing people.

Forecasters predicted the storm would move south and east. It was possible it could have moved back to the warmer Gulf of Mexico. This could have allowed the hurricane to be rejuvenated to some extent.

The National Weather Service stated Harvey would pour historical amounts of rainfall over the region. Fifteen to 30 inches of rain were expected in many areas and up to 40 inches in isolated areas.

Hurricane Harvey assaulted the city of Houston on Aug. 26. Emergency teams rushed into water that was waist-deep to rescue people.

The teams were assisted by mass numbers of citizen rescuers. The operation’s goal was to rescue victims caught in the aftermath of the hurricane.

Texas Officials stated that nine people had been confirmed dead. Six of the deceased lived in Harris County. One of the other victims resided in Rockport, another was from the Galveston area, and Montgomery County.

State authorities said the death toll was expected to rise as rescue efforts and flooding continued. Continuous rainfall and rushing flood waters will contribute to the number of deaths in the Gulf Coast.

The Washington Post reported an estimated 2,000 people were brought to safety. However, there are still many residents in need of assistance. Officials further stated that 30,000 people may have to leave their homes in Texas and Louisiana.

NBC News reported that on Aug. 28, people inside single-family homes could be heard pleading for help. The rain poured over the Houston area during the last weekend in August, as Hurricane Harvey dismantled buildings and created power outages in Texas.

By John A. Federico
Edited by Jeanette Smith