September 6, 2017 by Jeanette Smith No Comments 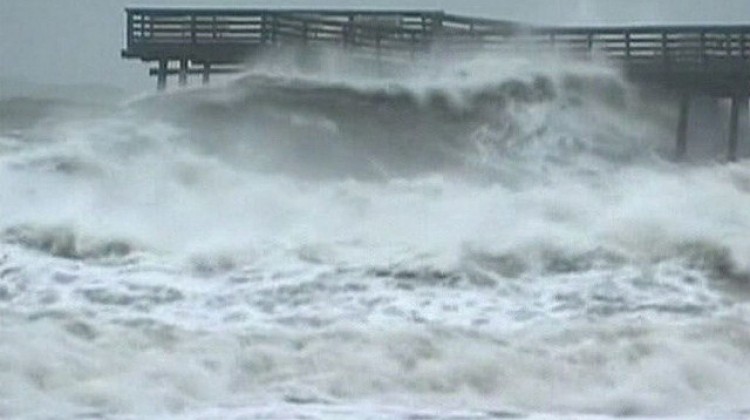 The threat of the Hurricane Irma on Tuesday, Sept. 5, 2017, activated all alerts on the chain of islands that include the Leeward Islands, Puerto Rico, and throughout the Caribbean. It is already one of the most powerful ever recorded in the Atlantic with winds speed of 185 mph. The National Weather Service announced there is a high-possibility of floods could occur in Florida.

Though is expected not to reach Florida until Saturday or Sunday authorities have alerted residents in Evacuation Zones A and B to be prepared to leave their homes and businesses as early Wednesday or even Thursday.

The NWS has extended the flooding warning until Thursday morning and released an alert for DeSoto and Sarasota counties. Residents of Monroe County is expected to begin a mandatory evacuation tomorrow.

This is a powerful storm which poses a serious threat to our area. We will be taking some extraordinary actions to assure that the residents of Miami-Dade County are safe.

Also, he published a map on his Twitter account @MayorGimenez on which the areas in danger of flooding are indicated