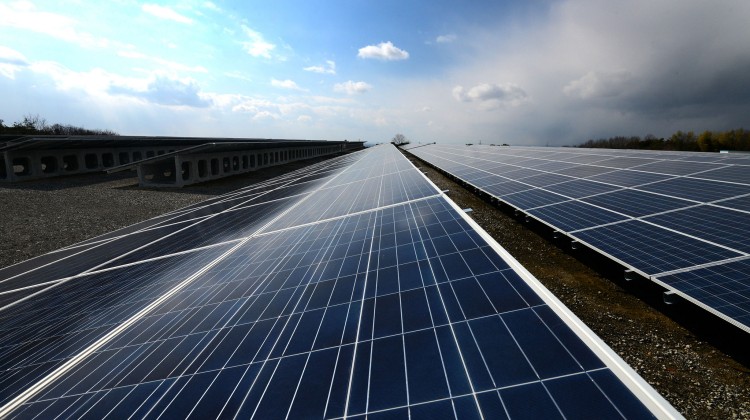 As of the year of  2018, California has taken a quantum leap and announced a future requirement of solar-powered homes and apartments after 2020. By becoming the first state to require all newly built homes and apartments have solar power, in just two years time, promotes the want for clean energy usages.

Solar powered machines and panels are some of the top options that can cut harmful greenhouse gasses and provide reliable energy. Many  cities in California have adopted requirements for new buildings such as solar power resources along with the compromise to commit to the full use of clean energy from other sources like hydropower and wind energy. In addition, California has made it law that by 2030, a minimum of 50 percent of the state’s electricity should originate from the use of non-carbon-based sources.

The regulation for these new homes can boost costs up to $10,000 for the construction of a small single-family home. The dramatic rise in cost has caused some to take a step back from the subject including homeowners and Republican legislative leaders alike. Many fear that the new regulation will cause life in California to become unaffordable. Homebuilder, Bill Watt, was one of the many that expressed concern for the increasing costs and how it will affect future buyers. He suggested the reach for clean energy be stalled until the numbers of houses built in the state increases to meet such a huge demand that would reap a lot of money and effort.

In an effort to commend these worries, associations like the California building Industry will try to alter the policy. The associations’ tech director agreed they did everything they could to make the policy attainable, “– we did everything we could to push down compliance costs and increase design flexibility.”

It was not unexpected for California to announce this future requirement since it is a state that generates so much solar and wind power that there must be breaks in order to avoid overpowering the electric grid. California has been, and most likely will continue to be, the number one in the market for solar installation in everyday uses. As one of the few states that produce as much energy as they consume and not producing high amounts of energy with carbon, it is setting an example for the other 49 states.