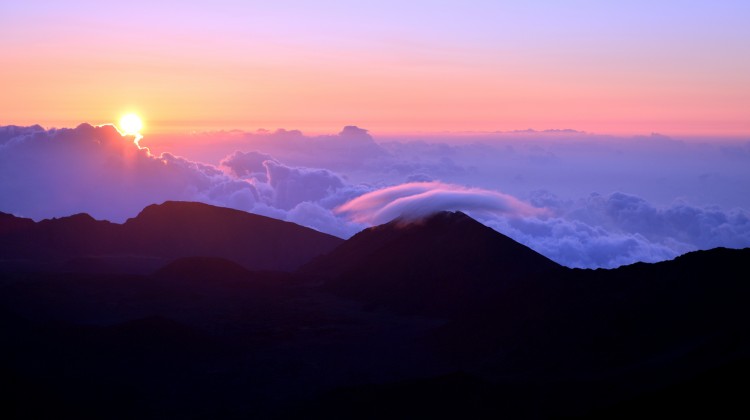 Hundreds of residents of Hawaii’s mainland became anxious when preparing for the eruption of Kilauea volcano. The volcano was ready to erupt on Saturday, May 5, 2018.

The Seattle Times reported that the Big Island is preparing for weeks, or months, of disruptions within the local environment. The damages were caused by the natural disaster.

Deadly gas occupies the air as the Kilauea volcano spurred magma from its vents. Additionally, a 6.9-magnitude temblor was one of the strongest earthquakes that attacked the island’s population on Friday, May 4.

Over 17,000 residents of Hawaii, who resided in cities, towns, and neighborhoods near the eruption were evacuated from their homes. Campuses in local colleges, parks, and the main road that travels through Hawaii’s southern tip were blocked off.

The Seattle Times reported that thousands of people lost power on the main island. Also, five structures burned. Additionally, hundreds became anxious on the mainland of Hawaii because of the volcano’s eruption.

A 45-year-old woman named Tesha “Mirah” Montoya stated the fumes from the vents of the volcano were toxic. However, it was the earthquake, not the magma, that made Montoya evacuate with her family.

Montoya said that the natural disaster felt as though the entire side of her hill was going to shatter. She then said the earthquake was what made her and her whole family start to run.

Montoya, her husband, and daughter do not know how long they will be away from their house. Their home was three stories and octagonal. The house was initially built 20 years ago from a raw patch that was originally in the jungle.

She said in a phone interview from a cabin on the north side of the main island that her heart and soul was in that home. She stated she is not whole without the land, it is a vital part of who she is.

Leilani Estates was the picture of tranquility on the Big Island. Lielani is a subdivision in the Puna district of the eastern side of the mainland. The district was aligned with wooden homes within lots filled with tropical plants.

The Washington Post reported that the most recent eruption changed everything on the island. The eruption was caused by Hawaii’s most active volcano.

The ground on the eastern end of the estate was fragmented on Thursday, May 3, when it was split in half. A raging red was exposed beneath the lavish landscape.

Molten rock bubbled and murmured from the gash that was widening when the earthquake shook the subdivision. The lava was launched dozens of feet into the air. It was called active volcanic fountaining by the Hawaii County Civil Defense Agency.

Some of the indigenous residents of the Big Island believed it was Pele coming back to retake her land. Pele is a mythological Hawaiian volcano goddess. Due to threats of fires and lethally high levels of sulfur dioxide gas, the island’s residents were ordered to leave the area.

Daily Mail reported that by May, 5, the lava emitting from the volcanic eruption was becoming calmer. Kanani Aton, who is a Hawaii County spokeswoman, stated that the vents are currently releasing gas and steam. Meanwhile, the volcano’s eruption caused hundreds on the Hawaiian mainland to become anxious.

By John A. Federico
Edited by Jeanette Smith