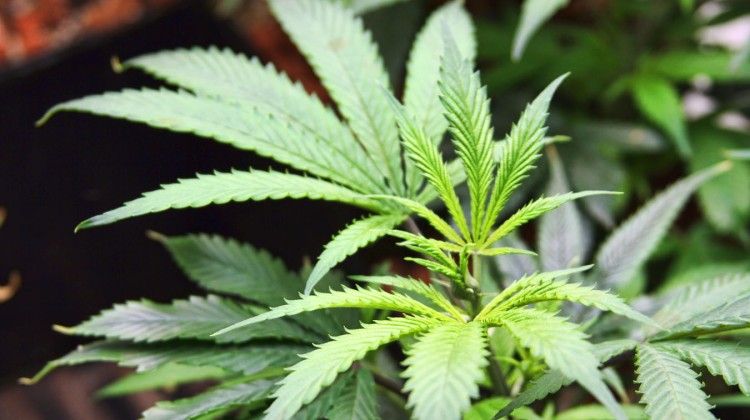 According to a new survey, almost half of all oncologists clinically recommend medical marijuana. However, less than 30 percent feel equipped with enough information to make the recommendation.

Oncologist across the United States were surveyed by researchers at the Dana-Farber Cancer Institute. The goal was to examine the knowledge, attitudes, and practices regarding the medicinal use of marijuana in a clinical setting. Medical marijuana refers to the whole plant, which contains “hundreds of active compounds with complex synergistic interactions.” Pharmaceutical marijuana refers to isolated cannabis compounds like CBD or other cannabinoids.

This is the first study conducted nationally that sought the knowledge, attitudes, and practices of the agent since medical marijuana became legal at the state level.

Cannabinoid pharmaceuticals are available with a prescription and have been considerably researched. However, the whole-plant medical marijuana has not been significantly researched. Its use with cancer patients and other illnesses is understudied. Nevertheless, it is legal in over 25 states and cancer is one of the primary conditions for which medical cannabis is prescribed.

There are very few instances in which doctors would discuss a topic they do not feel knowledgeable about. According to Ilana Braun, one possible explanation would be the freedom – medical marijuana is legal in half the states and cancer is a qualifying condition. Nevertheless, there is little scientific evidence that supports the use of the agent in oncology.

The survey conducted asked about oncologists’ attitudes toward the efficacy and safety of medical marijuana compared to standard pain treatments. The responses showed significant differences in behaviors based on non-clinical factors such as regional location.

These oncologists say they do not feel well informed about medical marijuana, however, they discuss it as an option, and a large majority choose to prescribe the plant-based drug.

It is important that oncologists have the knowledge necessary to base their medical recommendations. It is essential to providing a high quality of care, according to Eric G. Campbell, PhD, formerly a professor of medicine at Massachusetts General Hospital and now professor at the University of Colorado School of Medicine. “Our study suggests that there is clearly room for improvement when it comes to medical marijuana.”

There is a large gap between the knowledge physicians have concerning medical marijuana and their recommendations for use. This proves there is a need for more research when it comes to whole-plant medical cannabis and cancer. It seems that doctors across the nation are making decisions based on only a few studies. At this time, there has been no randomized clinical trial that examines the effects of whole-plant marijuana on cancer patients.

Oncologists are relying on evidence that is lower quality, research on pharmaceutical cannabis or research on the use of medical marijuana for treating other illnesses.