Preparing for a Natural Disaster 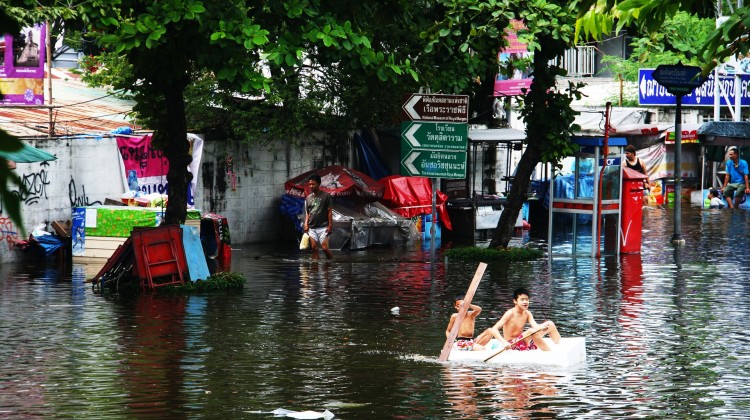 Healthcare Ready conducted an annual poll that is designed to determine the American population’s greatest concern regarding disasters, how they have prepared for those disasters, and their security in the preparedness of federal, state, and local organizations.

The survey was conducted as an online interview with the members of the YouGov panel. The total sample for the survey was 1,127 randomly selected adults. Fieldwork was completed between May 11-13, 2017, when hurricanes and wildfires were active in the news. All figures are representative of all U.S. adults.

These findings underscore the need to prioritize individual and community preparedness across the country in the face of threats from natural disasters, including the current hurricane season. Because we know that it’s not if, but when, a disaster will strike. This annual poll provides insight that allows us to help the public and private health sectors better prepare and respond swiftly to a natural disaster, disease outbreak, or other emergency situations.

Americans endured tremendous devastation during last year’s natural disasters, including wildfires and hurricanes. Louissaint believes it is important to understand how the nation prioritizes preparedness.

People with serious health conditions that need critical medications or regular treatments need an emergency plan to ensure continuous care. This can be a life-saving matter. According to the survey, many citizens are not prepared for a catastrophic event. Louissaint said Healthcare Ready will continue to conduct annual surveys, because it is imperative for the healthcare community, emergency managers, and first responders to be aware of the trends.

Analysts were surprised to learn that only 32 percent of Americans believe that there is enough funding for agencies to prepare a community for a natural disaster or disease outbreak. This number is down from the previous two years this poll has been conducted. Only 30 percent believe the states are sufficiently funded.

Louissaint said: “All levels of government must be involved for a swift and effective response and have to be sufficiently resourced in order to do so. Local and federal officials must also work with communities before disasters strike to help them prepare and ultimately recover from a disaster.”

Here is a list of some things that can help people prepare for a disaster:

Natural disasters cause widespread destruction and can be unpredictable. It is critical to be as prepared as possible. Healthcare Ready will continue to work with agencies to prepare for natural disasters at the community, state, and national level.